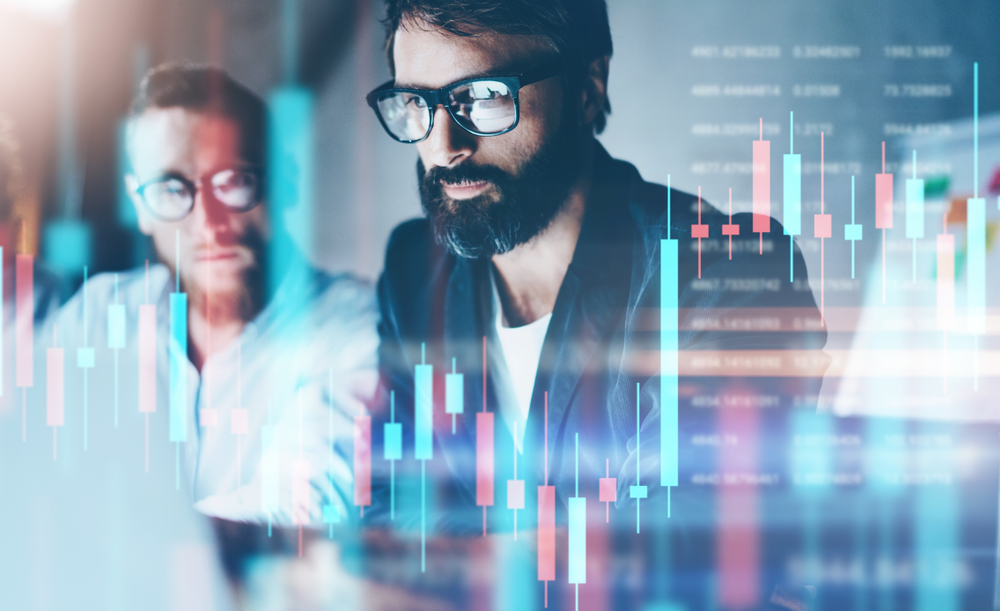 The last day has had most alternative coins losing some of their earlier gains. However, Quant and Algorand lead the day’s gainers. Binance Coin, Polkadot, Cardano, Chainlink, and Solana dropped around 5% towards the weekend.

The altcoin market has experienced mixed price actions over the past sessions. As Fantom and Terra registered explosive gains, Algorand and Quant doubled their values. Nevertheless, as we jump towards the weekend, most alts bleed and have a higher probability of plummeting more before Monday. Cardano, regardless of the awaited Alonzo upgrade, battles at $2.4. Meanwhile, Binance Coin consolidates near $400 and might plunge towards $390 before an upswing emerge.

The overall market appears to cool off gradually after the recent surges that saw Bitcoin climbing over $50K. The past sessions have witnessed most alts consolidation in constricted ranges, as analysts remain uncertain whether bulls or bears will dominate. As much as most individuals predict higher price levels by 2021 end, the near-term game remains for anyone.

However, some tokens noted upsurges over last week. QUNT, a crypto project for blockchain interoperability, has led the gainers in the top-100. The token trades at $395 after gaining 22% since yesterday, doubling its previous week’s value.

That comes after the project released its protocol update recently. The Overledger 2.0.5 provides global interoperability between several protocols. For now, the Quant ecosystem plans to integrate NFT, stablecoin, and DeFi networks.

QUANT saw upside catalysts following new exchange listings, similar to any other crypto. While this didn’t happen over last week, it contributed to the network’s increased trading volume, hitting a $740 million record on 6 September from $15 million one day before being listed on Coinbase.

Algorand, a PoS project that aims to resolve blockchain trilemma, is another gainer. Though trading at $2.23, it surged 81% over last week. The project joined the top-20 spot, with its market cap standing at $11.4 billion.

Algorand has received a boost from its real-life usage. Recently, El Salvador selected the token to build its crypto infrastructure. Keep in mind that the Latin American nation legalized BTC last week. Moreover, the crypto project will shift to decentralized governance on 1 October. With that, the ALGO token users will contribute to the project’s direction.