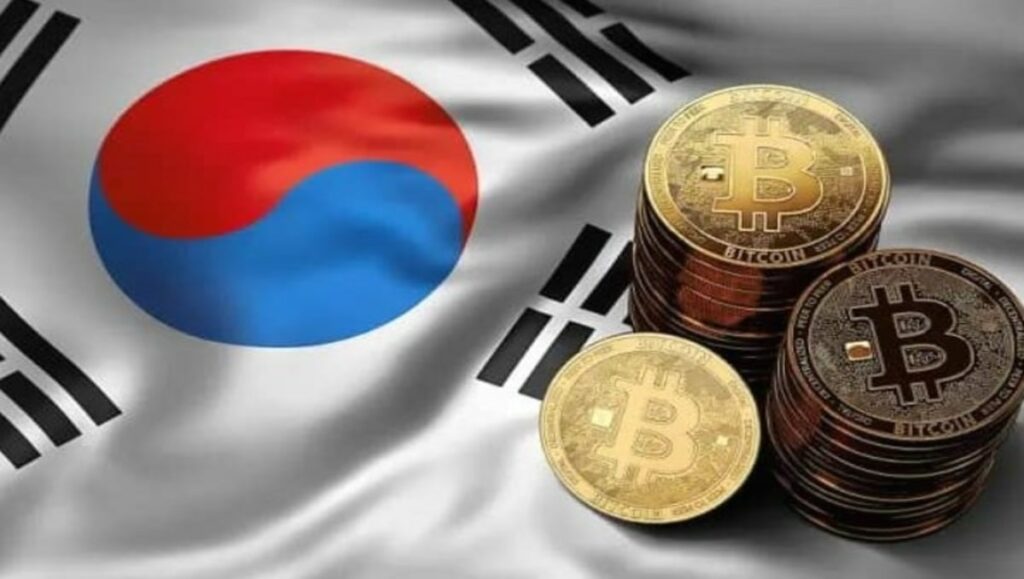 The party is also interested in knowing who should be held responsible for losing investor funds.

The cybercrime investigation department of the Seoul metropolitan police agency has instructed all local exchanges to block withdrawals from LFG-linked crypto wallets.

KBS further reports that the law enforcement agent is making a move over the allegation of funds misappropriation by the LFG.

It is noteworthy that the exchanges have no legal obligation to obey the police’s directives. Hence, it is not yet clear whether all of them will yield to the request.

Analysts estimate that the crash resulted in a loss of nearly $40B in the week the crash occurred. The network’s stablecoin still lost its peg and all its value despite the brave efforts of the LFG team.

According to the LFG, it sold over 80K worth of BTC to prevent the UST from losing its USD peg. Hence, there are only 313 BTC as LFG’s BTC holdings.

However, it also has a few holdings of other digital assets such as UST and AVAX.  Nevertheless, many industry experts opine that LFG needs to provide a detailed analysis of how it spent the BTCs.

Neither Terraform Labs nor its legal reps have responded to a media dialogue request about the crypto transaction history.

Since the crash, many industry leaders have criticized all other Terra-linked networks. Recently, there was news that Terraform labs is transferring its remaining digital assets and funds to LFG.

Following the news, multiple local media outlets claim that Terraform labs owe $78M in taxes to the south Korean authorities. Some of the reports claim that the owed taxes were why the company moved its headquarters to Singapore.

However, the firm’s founder and CEO, do Kwon, has stated that the company doesn’t owe any tax. Then, he added that moving the company’s headquarters to Singapore was a board decision.

Kwon continues to face various issues following the crash, ranging from lawsuits to a government investigation.

Some angry south Korean investors are suing Kwon and Daniel Shin (Terra co-founder) over their roles in the crash of the Terra network. Also, three legal counsels to the firm resigned from their roles last week.