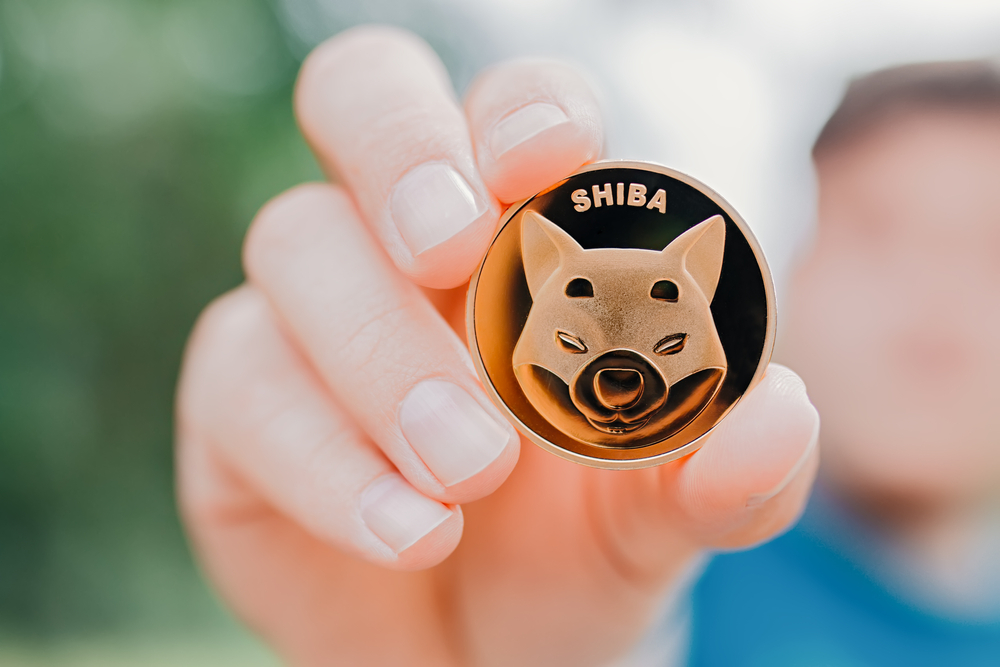 Shiba Inu (SHIB) has declared a new partnership to burn tokens in the SHIB ecosystem. Known as the DOGE-Killer, Shytoshi Kusama revealed plans to boost BONE, LEASH, and SHIB’s utility. Keep in mind that Shiba Inu has seen remarkable upsurges over the past few sessions.

Shiba Inu has capitalized on almost every cryptocurrency trend since its inception in 2020 August. Various factors have contributed to Shiba Inu’s expansion in 2021, including the introduction of DEX ShibaSwap, SHIB’s network token trifecta (BONE, LEASH, and SHIB), and burn implementation.

The canine-themed crypto, Shiba Inu, declared a recent collaboration with NowPayments.oi, to facilitate crypto payments. Such moves translate to burning a percentage of tokens in the Shiba Inu network in each transaction, starting with SHIB.

However, the crypto fans appear to criticize this fractional burn. That is because burning a significant percentage of the token might take years. Proponents proposed implementing a manual burn to decrease SHIB’s circulating supply quicker.

With its prevailing rally, Shina Inu records increased on-chain activity and market cap. Its handle on Twitter @Shibtoken reached more than one million followers. According to data from Etherscan, an analytics platform Shiba Inu has 720,000 followers at the moment.

It took Shiba Inu asset 14 months to attain $12 billion in market cap, while DOGE took more than two years to achieve the milestone. With that, most analysts believe SHIB is the real DOGE-Killer. Meanwhile, SHIB has lost over 20%in the last 24 hours. However, experts suggest that the token has a higher probability of growing. @BitQueenBR, a crypto analyst, see SHIB hitting an ATH before correcting further.

FXStreet analysts evaluated SHIB’s price trend and believed that the themed asset can rise towards $0.0000300.

Trading Price Of Litecoin Hits A Fresh High Against Bitcoin, Price May Half Soon