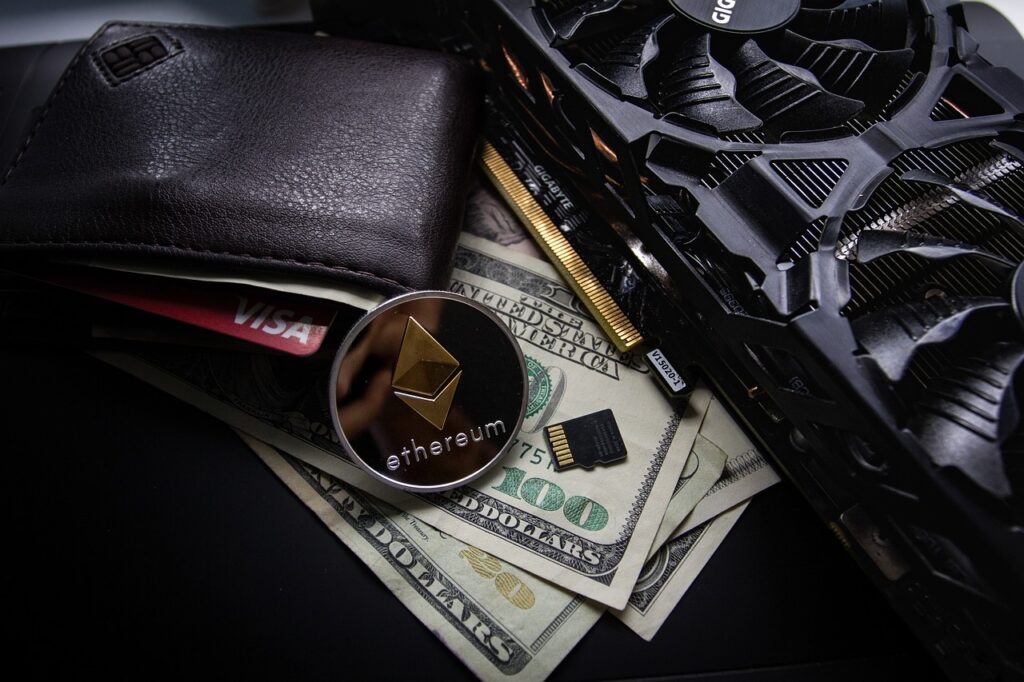 Offchain Labs, which is behind the development of Arbitrum, an Ethereum layer-2 network, has made an acquisition announcement.

The company has announced that it has successfully acquired Prysmatic Labs. It is the company, which had its core teams work on the development of the Merge for Ethereum.

It was on October 13 when the officials at Offchain Labs made the official announcement of acquiring Prysmatic Labs.

Raul Jordan, the co-founder of Prysmatic Labs talked about the significance of the merger between both companies. He stated that the unification of their teams would make them a stronger entity.

By joining forces, both companies would be able to deliver an even better performance than they have been individually.

Jordan stated that their approach has always been to develop software that offer users high incentives that are highly aligned with Ethereum’s focus.

They have always wanted to offer the highest quality software and applications to the users within the Ethereum ecosystem. They have realized that Offchain Labs is exactly what they need to make things better.

Reliability of the Ethereum Network

When it comes to scalability and execution, Ethereum depends upon the layer 2 protocols. By acquiring Prysmatic Labs, Offchain Labs will be able to offer better services to Ethereum.

Offchain Labs has confirmed that even after the merge, both entities would also have enough space to operate individually and uninterrupted.

The ultimate goal is to increase the utility of the Ethereum network, which would eventually push the trading price of Ether (ETH).