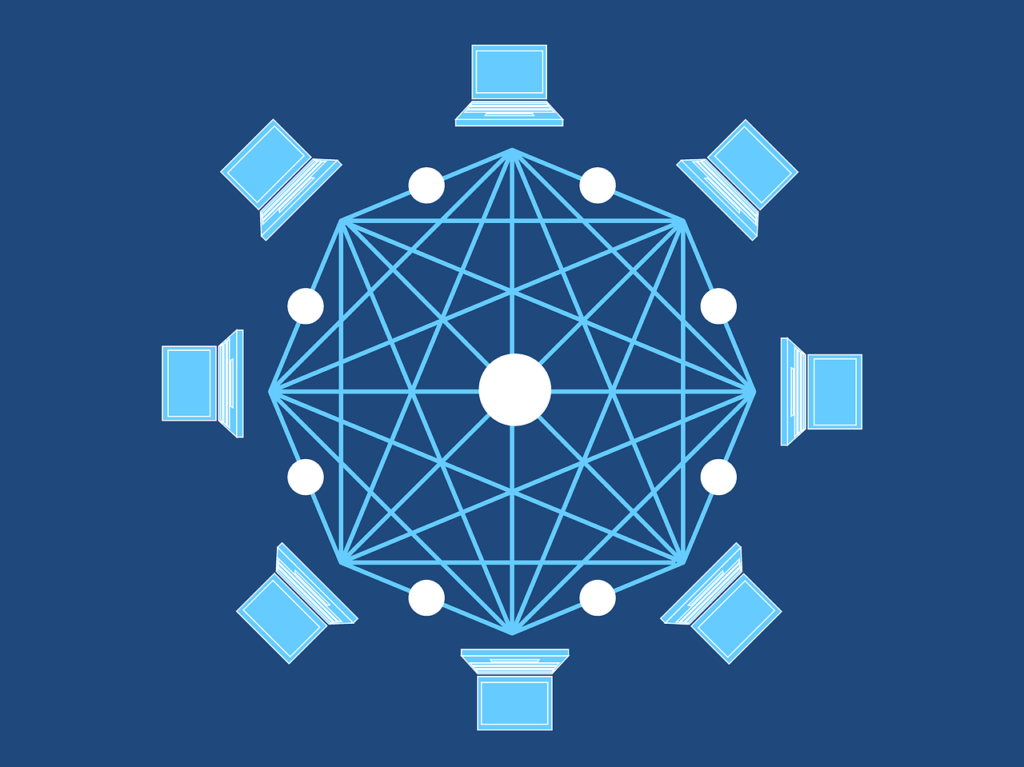 StormX, a Seattle-based crypto business that allows users to earn crypto cash back on purchases, has ended its uniform sponsorship with the NBA team Portland Trail Blazers. On Friday, a representative for the team stated that they are currently looking for a new sponsor, with the NBA season tip-off being less than a month away.

Last year in July, both parties made the announcement that the StormX logo would be included on the team’s game and practice jerseys. It was set to be a multi-year partnership that would begin in the 2021-2022 season. However, up until this week, when the Trail Blazers created promotional content for the team’s media day, their jerseys still had the StormX logo.

Statements from the Team

The team made a statement about ending the partnership, explaining that they’ll begin the hunt for their next jersey partnership when they kick off the 2022-2023 season. They also elaborated that the present agreement with StormX has been dissolved.

StormX, which was founded in 2015, allows users to earn crypto whenever they make a purchase at selective stores. They also have a unique token, called STMX. As the technology gained more popularity and higher rates of adoption, StormX became the first crypto brand to sponsor an NBA team’s jersey.

According to many analysts, the partnership was a regional endeavor, as StormX headquarters in Seattle is based only a few hours north of Portland.

This year, the dip in prices for Bitcoin and numerous other cryptocurrencies have contributed to a market slowdown. Consequently, this had a negative impact on crypto firms, with market confidence surrounding staking platforms being much lower than last year.

Common examples include exchange platforms like Robinhood and Coinbase, both of which had to lay off staff over the summer and faced a 70 percent drop in stock prices.

Similarly, other crypto earning platforms like Celsius and Voyager have faced a dip in consumer confidence. This could be a reason why the Trail Blazers started doubting the future of their partnership with StormX.

In 2017, the NBA announced its jersey patch sponsorship scheme; allowing clubs to earn money from businesses by adding their logo to team jerseys. The patch is positioned on the front-left shoulder, and based on a 2020 report by The Athletic; the contracts are worth between $7 and $10 million. Recently, the LA Lakers signed a five-year jersey sponsorship agreement worth $100 million with Bibigo.

Before StormX, Performance Health’s brand Biofreeze signed a jersey agreement with Portland Trail Blazers. On Monday, the Blazers are set to face off the Los Angeles Clippers in Seattle. The game will be a preseason matchup, and it will be the first one to be help at the Climate Pledge Arena.