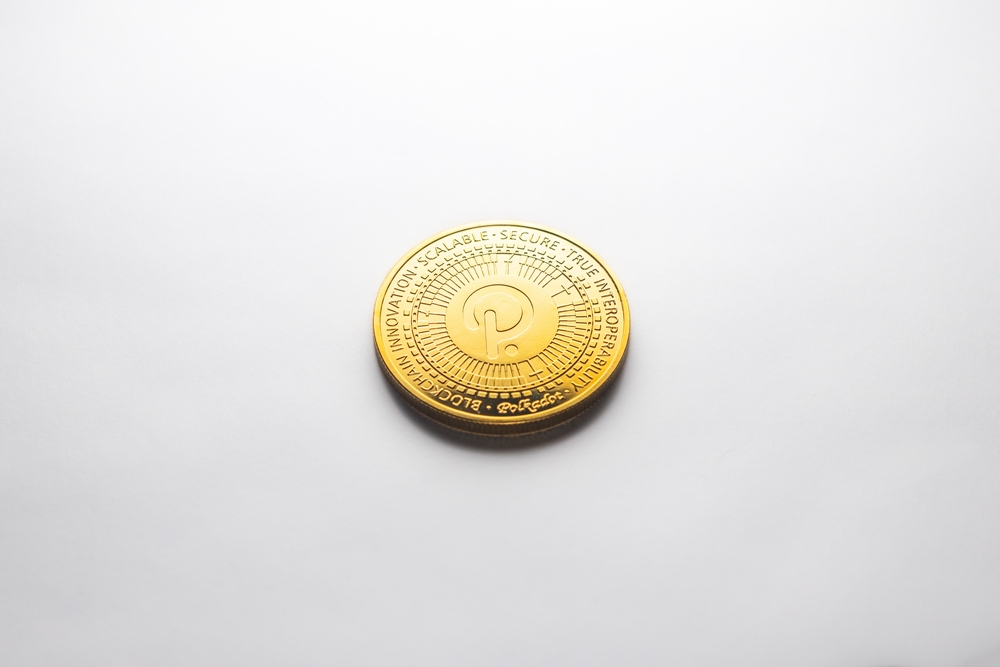 Polkadot’s price maintained its upward trend and rose beyond $22. Crypto analysts observed a surge in volatility on Polkadot. However, the altcoin sees improved sentiment amid increased adoption. Recently, crypto management firm Grayscale declared launching a Smart Contract Platform fund. It is the first fund to invest in crypto and ensure value.

The firm invested 15% of its cash component/share in Polkadot (DOT), alongside other ETH killers like Avalanche, Solana, and Cardano. Investment by Grayscale fueled an optimistic narrative for DOT as far as adoption is concerned.

Surprisingly, Daaps and projects within the Polkadot network received a lift in development via a $250M fund. Nine DOT parachain teams declare the network fund to enhance early-stated decentralized apps and projects on the network.

Historically, increased Polkadot utility and surging investors have influenced DOT price positively. Proponents trust that Grayscale’s move to purchase Polkadot with 15% of its money component per share, plus supporting dApp building on Polkadot ecosystem, might fuel the current upside of the alt.

While publishing this content, DOT changed hands near $22.79, following an 8% surge over the past day. The altcoin seems prepared for further gains in the up-and-coming sessions.

Crypto experts at More Crypto Online (YouTube channel) trusted DOT price might extend its leg-up after a move beyond $22.50. For now, DOT appears to keep this value away, contemplating more upswings.

Stay around for upcoming cryptocurrency updates.