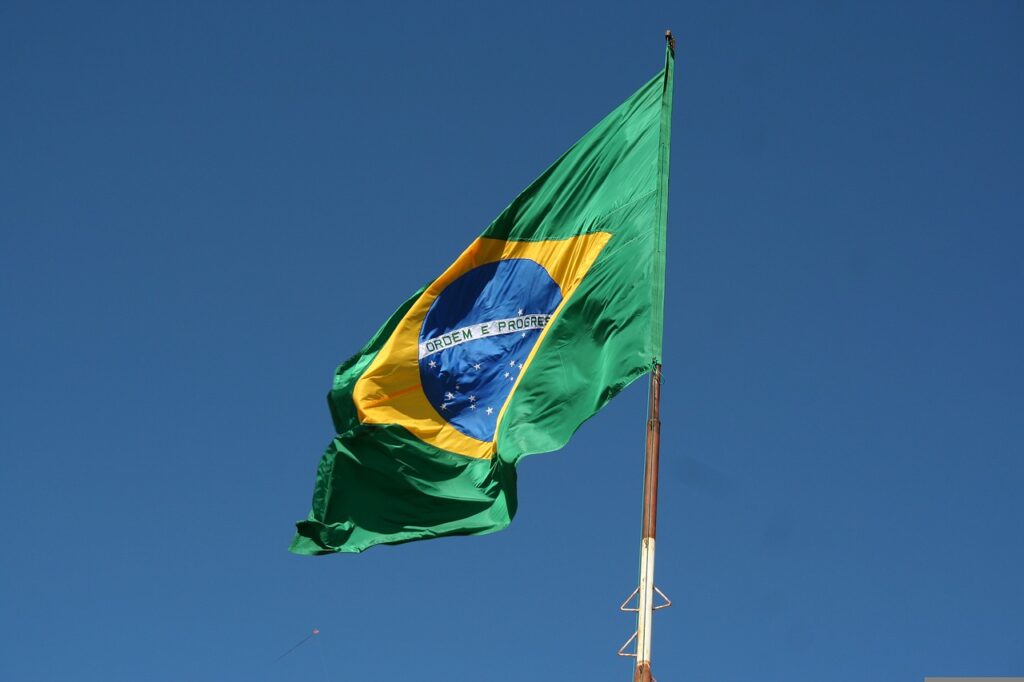 On Wednesday, Brazil’s police raided 20 properties that were associated with the crypto fraud syndicate run by the Bitcoin Sheikh, Francisley Valdevino da Silva. It’s expected that da Silva’s criminal group defrauded victims out of around $766 million. Based on a report by the authorities, they are also accused of laundering the money they took from thousands of Brazilians and citizens belonging to other countries.

According to the victims, the Bitcoin Sheikh da Silva promised them massive monthly returns that would go as high as 20 percent of their original investments. The group made false claims that they had a team of professional crypto traders who were skilled at making investments profitable. To make matters worse, they also developed and marketed their own digital currencies. Upon further investigation, the authorities found that the tokens weren’t backed by any funds.

g1, a local news source, explained that many of Brazil’s celebrities were victims of da Silva’s scheme. Some of the prominent personalities include numerous soccer players, as well as Sasha Meneghel, who lost around $230,000. One insider explained that the federal police named the raids on da Silva’s properties as ‘Operation Poyais.’ The name comes from the incident when Gregor MacGregor, a 19th century Scotsman, sold deeds and bonds for Poyais, a fictional country.

Now an international sensation, the investigation began after the US Department of Homeland Security contacted Interpol to request cooperation from the international police. Da Silva’s family was also arrested as employees working for his ‘company’ and receiving the stolen money.

Crypto Scams Increasing By The Day

While collaboration between international agencies helped close this case, crypto schemes are all too common due to a lack of regulation. Just a few months ago, the CFTC accused Rathnakishore Giri, a man from Ohio, of operating a Bitcoin scam worth $12 million and filed a civil enforcement action against him.

He allegedly got over 150 investors to give him $12 million in cash, along with ten Bitcoin tokens, which would be worth around $178,113 by today’s price. Once he had the money, he used it to pay for his luxury shopping trips, vacations, and yacht rentals.

In Argentina, Javier Milei, the country’s Bitcoin presidential candidate, was sued for supposedly promoting a cryptocurrency scheme. Last year, he endorsed CoinX, a crypto investment platform, on his Instagram account. The platform claimed to use the skills of expert traders and artificial intelligence to come up with impressed returns. However, it halted operations after the country’s National Securities Commission stated that the company wasn’t authorized to start operations.