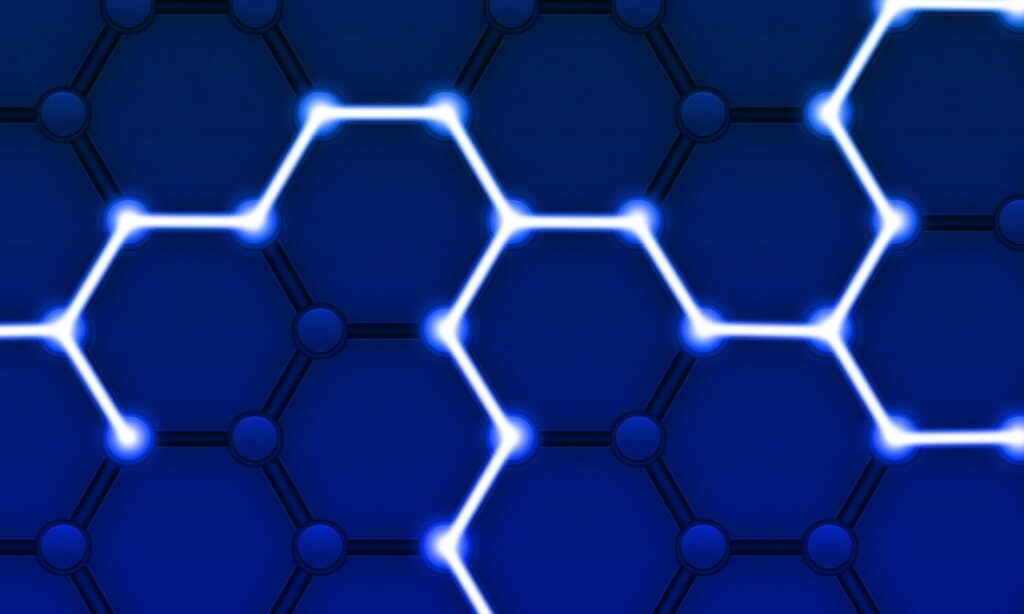 Ninja Syndicate, a Web3 game studio based in Australia, is making waves since the idea of financializing video games came about. Titled GameFi, the concept of play-to-earn, or P2E, will allow users to play blockchain games that provide incentives in the form of tokens. Moreover, it will enable a framework that makes the player an owner of the game as opposed to a consumer.

John Nguyen, founder, and Alex Dunmow, CEO, explained that the GameFi revolution could be the start of an era that allows users to earn through blockchain games. The context of their argument was that regular 9-5 jobs face a heightened risk of becoming obsolete. This is mainly due to factors like automation, which leaves little need for human labor.

Users Can Earn a Living Wage Amid Concerns of Automation

The game developers stated that blockchain games help people earn a living wage through P2E models. Although introducing the process will take some time, they reflected on how numerous mainstream games already require users to put in hundreds of hours. The result, they say, is that the assets users win provide little value.

Meanwhile, GameFi titles allow users to win digital assets in the form of NFTs. Players can sell these NFTs on the marketplace for cryptocurrency tokens or fiat currency. This way, players can own a game asset and take it out of the control of the publisher.

Both Nguyen and Dunmow see the situation as a win for players who had to work tiring low-paid jobs as the Metaverse provides a way to earn higher wages. While they do think that the negative perception surrounding NFTs poses a challenge, they hope that games will help in slowly educating people about how they’re beneficial.

That being said, the Ninja Syndicate game studio has been developing blockchain games on the Supremacy World ecosystem. It involves players to build, fight, and mine for resources in a fictional universe where groups use giant robots to win territories. Eventually, the ecosystem will include four games: a battle arena that’s already been launched, a real-time strategy game, MMORPG, and an FPS, or first person shooter.

The interoperability of Games Can Extend To Other Ecosystems

Both executives explained that the collection of four games will build an ecosystem where players have complete ownership over their digital assets. This allows them to use their NFTs in whatever they want. Moreover, the interoperability can extend to other universes.

The Supremacy ecosystem will give players in-game assets based on any NFT they own. Recently, they designed a custom skin based on a user’s Bored Ape NFT. This will allow the user to connect the NFT and claim the custom skin.