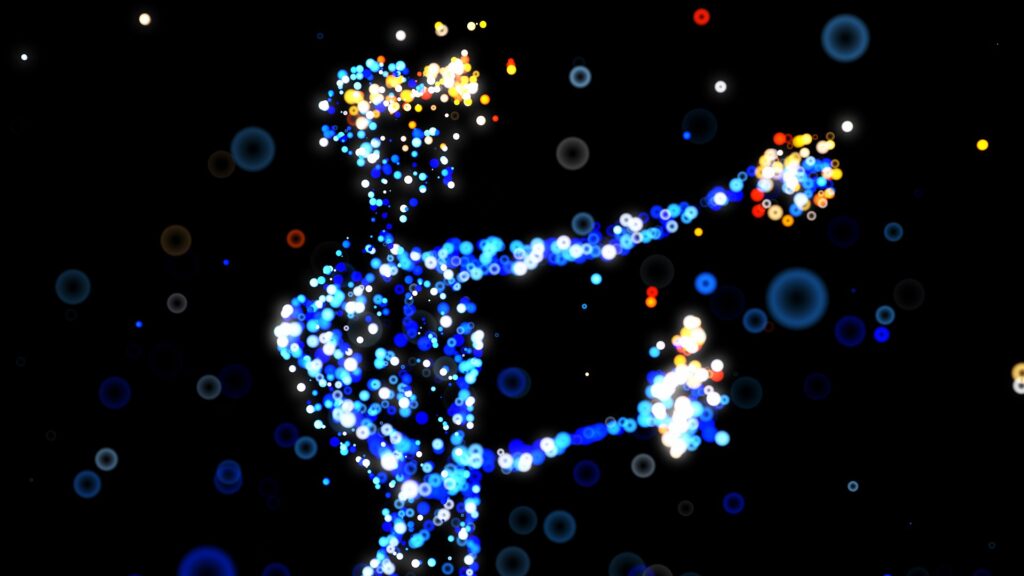 Facebook has recently announced to rebrand the company under the name Meta. Facebook CEO Mark Zuckerburg explained in a virtual presentation that the concept for this brand was imagined before the existence of Facebook itself. However, the social media giant has only recently got the technological and financial resources to get through with this transformation.

The concept of Meta is to create a new virtual reality social media platform that is highly interactive. The users will be able to own and customize personalized 3D avatars, landscapes, and some other Web3 features. One of the most interesting take-ups of the new Metaverse is the addition of blockchain technology that has allowed it to work with cryptocurrencies, decentralized applications, and smart contracts. The two main tokens added to the Metaverse are SAND and MANA that are performing well in terms of price movement.

The first token associated with the Metaverse is MANA that is introduced by a Virtual Reality based gaming platform called Decentraland. This gaming platform uses blockchain technology, and it is constructed on top of the Ethereum blockchain. After announcing the novel concept of Metaverse, Facebook was listed as its subsidiary, and the company META is already listed on NASDAQ.

As per the latest statistics shared by CoinMarketCap, the price of the MANA token has reached $3.27 per unit. This is considered a good sign among investors who are satisfied with a 30.38% gain in the last 24 hours. Despite the positive price movement, IntoTheBlock researcher Lucas Outumuro opines that this network is less secure than Ethereum and will not be able to sustain high financial returns in the long term.

Raoul Pal is a billionaire investor and former hedge fund manager. Sharing his opinion on the prospects for Metaverse, he claimed that it is a fast and effective way to introduce sophisticated technologies like blockchain and virtual reality to every household in the world. He also mentioned that the introduction of Diem will help Metaverse get more traction in the crypto market.

The other token associated with the Metaverse is SAND, courtesy of Sandbox. Sandbox aims to become a platform that allows game developers and good digital creators to monetize their products in the Metaverse. However, the CEO of Sandbox’s parent company Animaco Brands Robby Yung, seems a bit cynical about its association with Facebook on account of the lack of transparency issues.