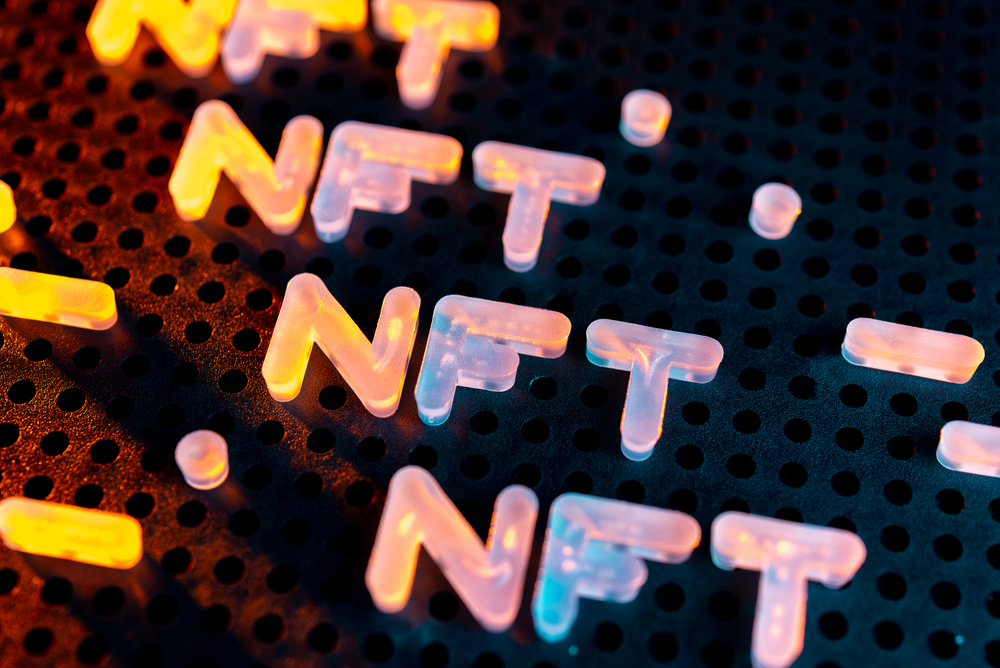 Discord is one of the most elementary platforms for gamers where they can not only connect with each other but do a whole lot of stuff. Recently the gaming community platform Discord was developing a plan for integrating Ethereum based non-fungible tokens into the platform. There was even a poll created for this where the community members could cast their vote showing their interest or a suitable opposition regarding the decision. The poll, when finished, brought the results for which it was developed in the first place. Discord got extreme backlash from the community over integrating Ether-based non-fungible tokens into the platform.

There were many community members who even threatened Discord that they would cancel their Nitro subscriptions if Discord went through with this integration. Jason Citron, the founder, and CEO of Discord, recently shared a screenshot for the user setting page of the Discord app on Twitter. There was present an Ether logo on the page, which allowed people, in theory, to connect their digital wallets with the platform. It was not received very well within the Discord community.

There was a text beside the screenshot shared that read ‘probably nothing’ by Jason. Multiple tweets came out in response to this, criticizing the whole idea and hinting at Discord that it shouldn’t move along with this concept just yet. Later on, it was made available on the news and various blog post that Discord has completely abandoned the idea over such negative treatment from the fans, and it is just not a backlash of people against cryptocurrencies but the idea of decentralization in general.

There should be more educating of the masses regarding cryptocurrencies and decentralization because at this moment, not every end consumer for a specific brand or company is willing to deal with crypto because the thing is for them, crypto means trouble, and one should always be at bay from trouble. Anyway, the whole idea is now under and will not take place for the foreseeable future, but no one knows what new turns the technology and attitude of people towards it might take, and possibly the whole thing might become an entertaining thought in the upcoming days. 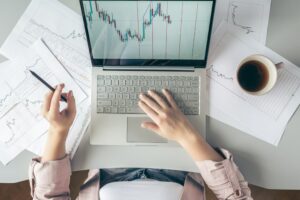