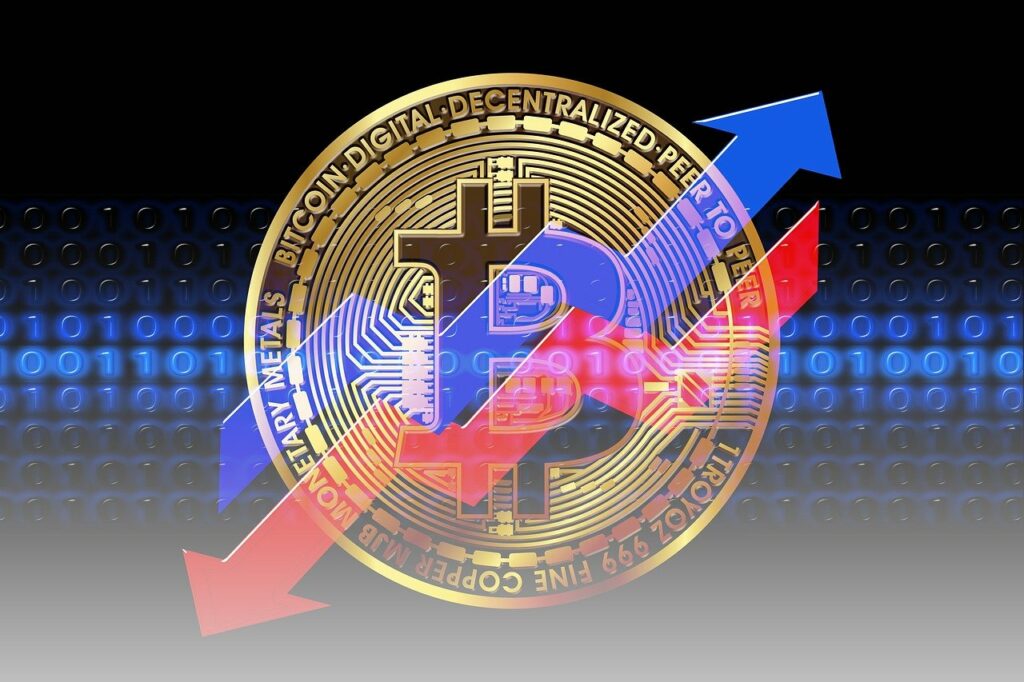 There is a steadily increasing interest in Bitcoin derivatives products such as futures. According to Skew Analytics, the rise has been increasing and is now getting closer to the previous ATH. One important indicator of the degree of leverage of a market is the volume of futures being traded. The volume of Bitcoin futures has been increasing at a high rate and hence Bitcoin is growing exponentially.

Bitcoin like most cryptocurrency is a volatile digital asset, as the price variation can be sometimes significant. It has been observed that there is a correlation between increased volatility of the Bitcoin market and rising interest in future and other derivatives products of the cryptocurrency.

Even the growth of Bitcoin recently has been associated with a high open interest in derivatives like futures. This certainly lends credence to the long-standing association between the level of interest in futures and the level of volatility in the Bitcoin market.

Due to leverage available to crypto traders, traders can open positions on multiple times the amount of funds available to such traders. The end result of this is an increase in volatility in the Bitcoin market due to high leveraged positions. This is argued by some to be good for a growing asset and hence the increased volatility might be seen positively.

Bitcoin Price Crashed in May Due To Over leveraging

There have been instances of increased leverage in the Bitcoin market, as a result of high open interest in Derivatives like futures. Bitcoin had a huge long squeeze that resulted in the 50% Bitcoin retrace. This massive long squeeze in May was a result of a high amount of over-leveraged positions.

Due to over leveraging, the price of an asset can rise exponentially even though it is unsustainable. If a pressure to sell should happen to the market, then the price of the over-leveraged asset will crash as fast as it rises. Hence, leveraging is a high risk, high reward scenario which results in an increase in volatility. The period of rapid rise in price does not allow the market enough time to develop a support zone, hence when there is downturn in price it crashes freely.

A similar scenario to the May crash in Bitcoin price might be brewing right now. Though there is a difference between the May scenario and the current situation, which is that some cryptocurrency brokers took precautions regarding margin-trading on their platforms. These measures to curb over-leveraging while trading Bitcoin might ensure that the May scenario does not repeat itself. Hence, with fewer leveraging in the Bitcoin market in comparison to May, the market should be more stable and not undergo a major correction like in May.