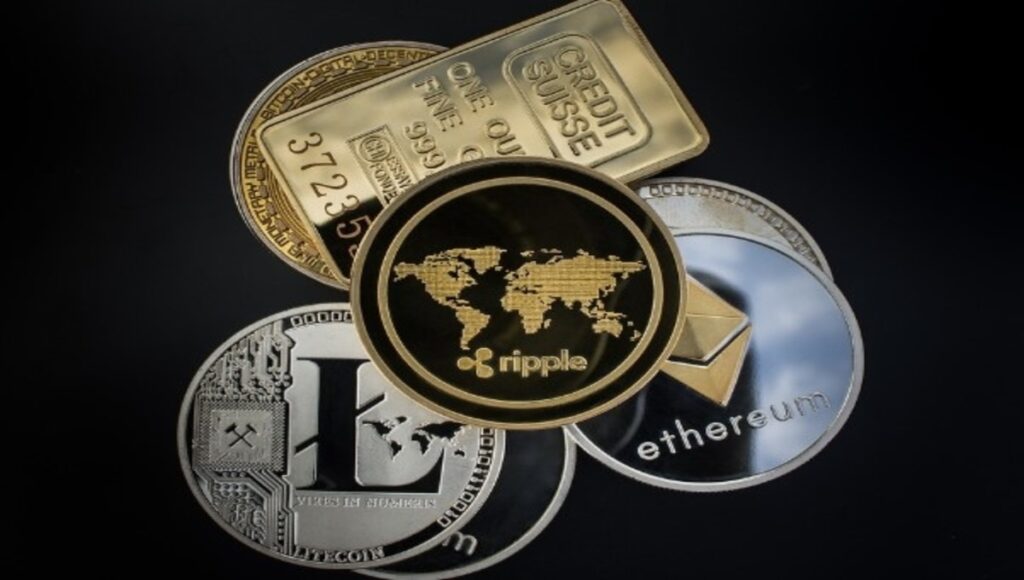 Regulators have given Fidelity the green light to be Canada’s first Bitcoin custodian. Corporate investors in the country will soon be able to keep their cryptocurrency with the firm for safety, and the firm will be authorized to do so alongside trading these assets for them. The move is expected to allow more corporate investors in Canada to buy into cryptocurrency.

Fidelity Clearing Canada announced the move in a press release yesterday. The press release detailed that Fidelity is the first IIROC to offer custody and trading services for digital currencies. It went on to note that these were geared towards institutions.

The President of Fidelity, Scott Mackenzie, stated that the rising demand for investment in cryptocurrencies had necessitated big players in the world of investment needing regulated and safe places to store and trade their cryptocurrency. He believes that the approval of Fidelity as cryptocurrency custodian makes this possible for institutions. In the future, Canadian investors will not need to deal with U.S. custodians for these services.

Fidelity currently manages assets worth over 200 billion dollars. Over a hundred corporate investors in Canada rely on them for financial services. Using the United States as a case study, it is believed that Fidelity will need about four years to set up the necessary infrastructure required to start offering these services for cryptocurrencies. The stages in which these services will be rolled out, and the entire scope are yet to be announced by the firm.

Fidelity has a positive long-term view of cryptocurrency. It has come to recognize that these digital assets are here to stay and want to create a space for themselves in the market. An analyst for the firm last month expressed a level of confidence in Bitcoin increasing in value. He, however, disclosed that in his opinion, Bitcoin is still not close to hitting the hundred thousand dollars price mark. The analyst is yet to be proven wrong as of now.

Fidelity, in their annual report, disclosed that out of every ten investors, nine believed crypto assets held good prospects. It seems clear that Fidelity knows what is at stake. This regulator approval is sure to enable them to utilize that knowledge. The importance of this move was just recently discussed in Hong Kong’s financial technology week by Huobi Technology.

As part of the Hong Kong Fintech Week that concluded yesterday, Huobi discussed the importance of cryptocurrency custody. The bullish run of many of these digital assets has piqued the interest of investors who are considering adding them to their portfolios.

Jenny Lau, head of Huobi’s Hong Kong office, explained that many large investors don’t want to deal with the peculiarities in securing their digital assets. He also said that these large investors would also like to have some assurances on the credibility of the people keeping and trading their digital assets. These are all issues he believes licensed crypto custody can solve.

He says licensed crypto custodians can facilitate secure transactions and payments, protect client keys, manage accounts and keep records. All of these make it possible for them to meet rising demand. Investors are continually on the lookout for new assets, especially with inflation fears worldwide in the wake of the pandemic.