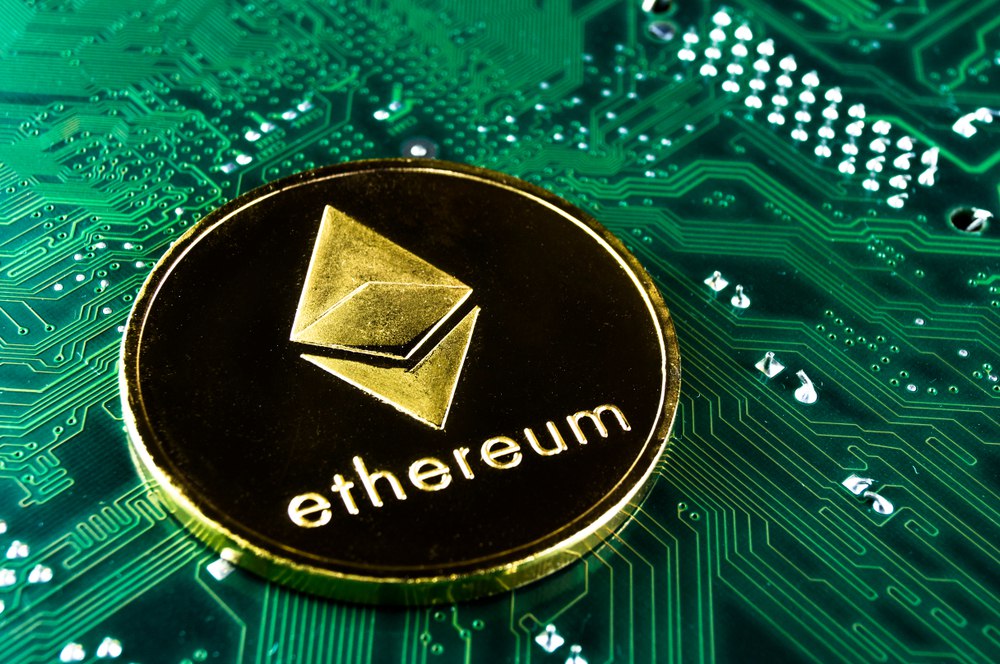 Ethereum has had lower volumes over the week than August’s initial two weeks. ETH’s crash within the past week seems to have deteriorated investor mood. That resulted in restricted recovery over the week. Worries of further declines into the weekend have exasperated the ongoing concern.

Unfortunately, a blanket of uncertainty still covers market sentiment amid concerns about whether the market will climb to previous Ethereum demand zones. Some backtracking might offer reliable insights about potential upcoming moves.

The Ethereum demand with the derivatives markets tumbled on August 19 as prices dipped beneath previous monthly lows. However, the token’s open interest has revived to the August 19 value areas. The recovery matches the gradual confidence return in the market.

The crucial observation is the price is also witnessing some upside, corresponding with the open interest increase. A divergent result would have suggested more bearish in the upcoming sessions. Meanwhile, exchange outflows within the past few days backed sentiment revitalization plus increased reviving open interest.

Meanwhile, Ethereum’s current exchange amount remains higher than before August 16, regardless of the exchange outflows. Nevertheless, the alt’s volume stays somewhat low. That’s because most investors are waiting for further market direction clarity.

However, the development activity noted upsurges between August 24 and August 25. That represents an impressive bullish outcome as it could bolster steady investor sentiment while the Merge draws close.

Ethereum is yet to escape the woods despite the sentiment improvement in upside favor. The second largest crypto remains primed for more downtrend into the week. Nevertheless, the prevailing sentiment shows that dip-pocketed investors could be waiting for more uptrends, and patience remains the key. Crypto enthusiasts can expect market slides over the weekend. However, time will tell.

Stay around for upcoming market updates.