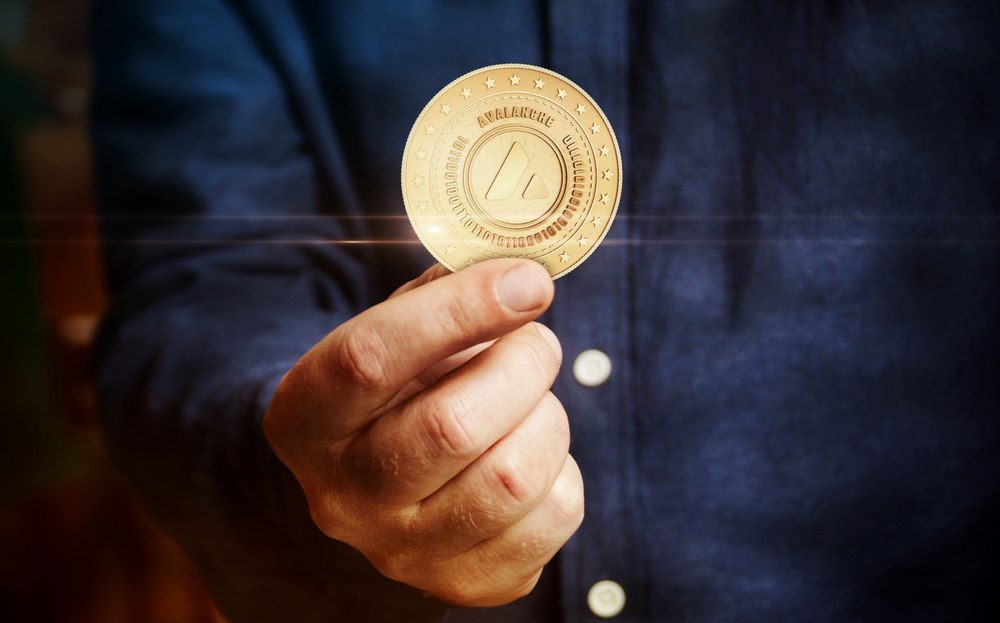 Avalanche has maintained its upsides, regardless of market obstacles and bearish situations within the past 12 months. Its market capitalization declined by around $2 billion over the past two weeks, following bearish actions. However, it seems to recover from the lows.

Meanwhile, the past 24 hours saw Avalanche flipping MATIC to earn its spot at the 14th crypto in the market capitalization rank. While writing these lines, AVAX’s market cap stood at $6.6 billion, following a 1.72% surge over the past 24 hours.

Meanwhile, MATIC follows behind with a $42 million market difference. While publishing this post, Avalanche’s market capitalization stayed close to its monthly lows than monthly peaks. However, should we anticipate increased value flowing into the network as the market battles to secure footing following last week’s slump?

Remember, Avalanche has danced beyond its support level within the last five days. The support is a portion of AVAX’s ascending range that the alt oscillated within the past nine weeks. AVAX’s current action remains plagued with massive uncertainty.

The worry comes as Avalanche has retested the support level several times. Therefore, the foothold might weaken. Meanwhile, the market remains cautioned following the recent downside. That means the probability of further declines.

Avalanche’s market sentiment improves in the bulls’ favor regardless of this uncertainty. The weighted sentiment index confirmed this on August 21 after plummeting during the bearish performance of last week.

Also, the Binance funding rate displays a sentiment shift following its swift rebound on August 20. Though the switch favors bullishness, Avalanche’s price action remains under the massive influence of the current bearish pressure. That’s why the price failed to rebound following a support retest.

Digital tokens noted brief upswings within the past 24 hours. The global cryptocurrency market capitalization reflects this with a 1.77% 24hr surge to $1.05 trillion. Also, Bitcoin gained 0.87% over the last day to $21,664.44 (Coinmarketcap data).