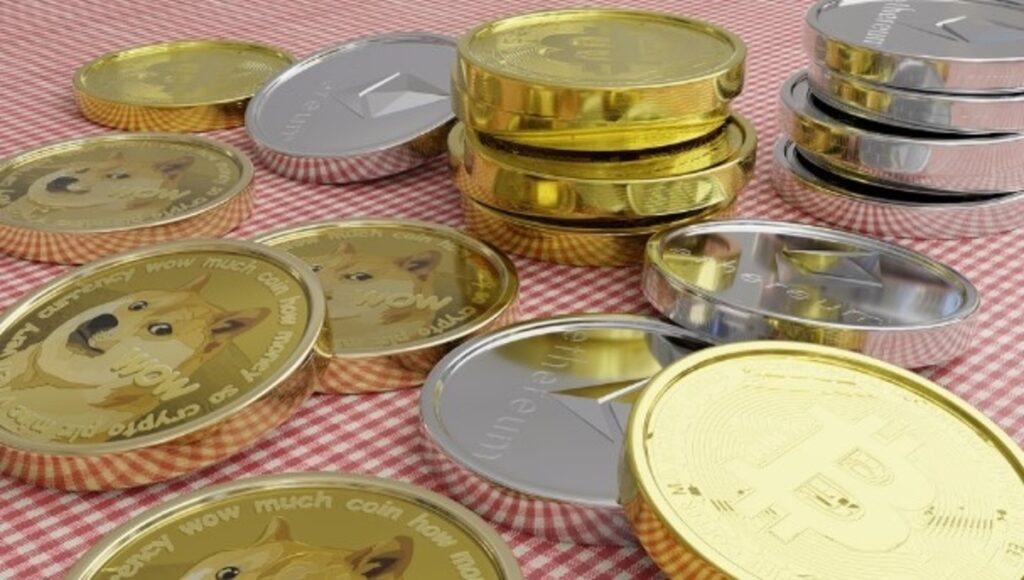 Electric car multi-billionaire has reiterated the need for a reduction in DOGE fees. Musk tweeted in response to a tweet by Shibetoshi Nakamoto, who was excited by the new use cases (Robinhood wallets and AMC movie-theater crypto payment option) involving Dogecoin. Musk strongly believes that the meme-themed coin needs to have this feature before it can be confirmed as a credible payment option.

The multi-billionaire shared his opinion following a poll by AMC chief executive regarding the acceptance of Dogecoin payments at their movie theaters. Previously, the largest movie theater company has officially confirmed that it would start accepting crypto payments for other top digital assets before the year ends.

Musk liked the AMC CEO tweet poll, which the CEO noticed and used it as an opportunity to congratulate Musk regarding the successful take-off and progress of his projects – Tesla and SpaceX. The AMC CEO also disclosed that his DOGE poll is his highest-ever engaged post on Twitter.

These recent DOGE-related activities have generated a buzz among the DOGE ecosystem and have positively impacted the price of the DOGE. After Musk’s tweet, Billy Markus (a Dogecoin co-founder) tweeted that the coin’s node operators must now upgrade its core to its latest version. According to him, once this upgrade is complete, DOGE fees automatically become reduced.

Four months ago, the Tesla CEO claimed that Dogecoin would beat bitcoin “hands down” once the former’s block production rate increases and its transaction fees are reduced. Musk has always revealed that his investment portfolio consists of the top two digital assets and Dogecoin.

The price of the meme-themed coin has been performing short of expectations after Elon Musk became less vocal about it on the social media space. The coin has continued to underperform despite having many enthusiasts. Many analysts have attributed its poor performance to fundamental factors like security, fees, and synchronization ability.

Even though the DOGE developers issued an update last month, the transaction fees remain high. However, Billy Markus is convinced that these fees will reduce drastically before Robinhood’s planned new wallet features for crypto deposits and withdrawals.

Musk wants DOGE’s price to be at least 100 times lesser than its current price. Musk’s tweet has positively affected the DOGE price as the meme coin’s price rose by 8.5% within 24 hours of his tweet.

As of this writing, DOGE currently trades at about $0.2255. However, Dogecoin continues to slip down the ranking order among the top twelve cryptocurrencies. It is now ranked 10th as it has been overtaken by SOL, BNB, ADA, and USDT; AVAX is already threatening its 10th position.

DOGE’s price movement on the 1-hour chart suggests that its next resistance remains at $0.2431, which indicates that it will continue to hover around the support price levels throughout today’s sessions. The bears may regain control of DOGE within the next 24 hours as the bulls may be exhausted.