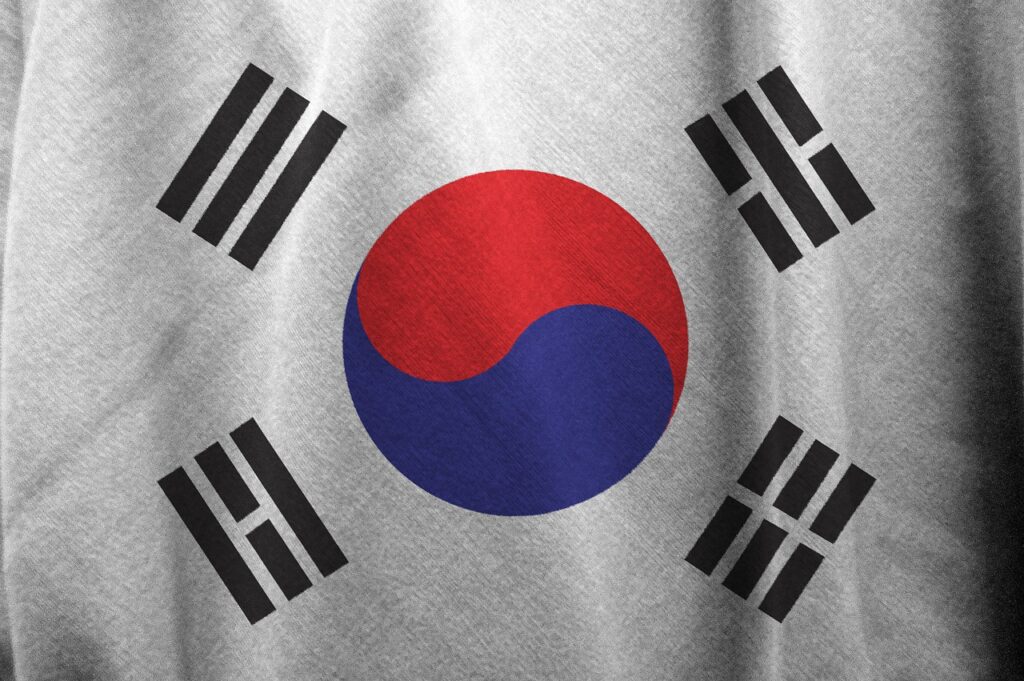 On Saturday, the Terra ecosystems’ founder, Do Kwon made a tweet where he denied a claim made against him that he was on the run.

Do Kwon’s Not Running

Do Kwon made a tweet on Saturday where he denied the allegations made by the South Korean Police about his whereabouts.

It was reported that Do Kwon was in Singapore and the search was on for the founder of the Terra network. However, the Singapore Police Force (SPF) confirmed that they were not able to locate Do Kwon in the city-state.

While the Singapore Police Force made the particular statement, Do Kwon tried contradicting it with his tweet. He claimed that he was not on the run at all. There is nothing similar, meaning that he is around and is running from no one.

Warrant b against Kwon

It was on September 14, when the South Korean Police authorities first issued a warrant against Kwon. The warrant was for the Terra network founder’s arrest.

The warrant was issued for the alleged violations and five other associates of Do Kwon and the operatives at the Terra network were also wanted.

As the warrants were issued, it was confirmed that all of them were in Singapore. In order to make the escape route narrower for them, the South Korean authorities requested to revoke their passports.

As per the reports, the request for the revocation of the passports was submitted on Thursday, September 15.

It was on September 17 when Do Kwon tweeted that they had nothing to hide or anything to run from. He added that if any government is interested to communicate with him or his team, they are open to full cooperation.

He stated that they have nothing to hide so they are not worried about the matter at all.

Despite claiming he was not on the run, Do Kwon did not reveal his location to anyone, even on Twitter. He even stated that no one has the right to know his location, not even Twitter.

Do Kwon mention that they are defending their position at multiple locations and jurisdictions. Therefore, they are getting ready to defend themselves against all the allegations made against them.

He also added that they will clarify the truth from their end and that is going to take a few months.

Happenings on the Other Side

While Do Kwon defends his stance, the law enforcement authorities in South Korea have asked Interpol for their support. Interpol is to step in and issue a “Red Notice”. The Red Notice is to be issued against Do Kwon and other associates who are part of the Terra network.

As the founder of the Terra network seems to be on the move trying to hide from the authorities, the values of Terra cryptocurrencies are taking huge dips.