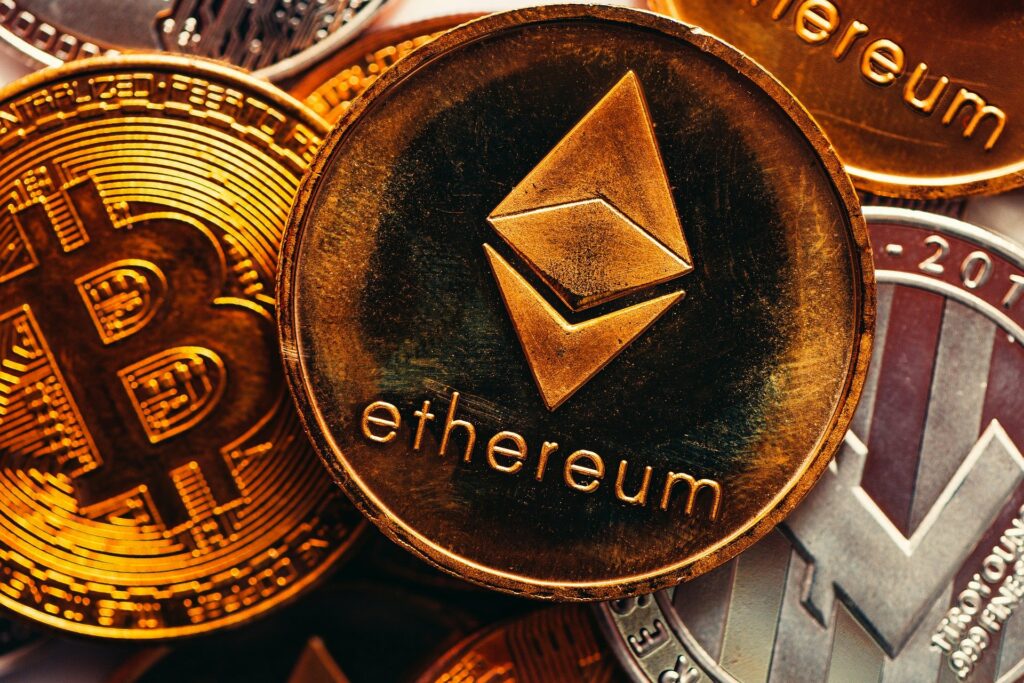 Bitcoin Exchange, Bakkt Holdings Inc., has reportedly announced that it will expand its cryptocurrency offerings to include the world’s second largest cryptocurrency Ethereum. Bakkt, an exchange famous for dealing in Bitcoin, made the shocking announcement last week that it would soon allow its users and partners to buy, sell, and hold Ethereum.

According to Bakkt, users will be allowed to send ETH to family and friends through the exchange app. With the addition of ETH, users will be able to access the two largest cryptocurrencies by market capitalization.

Bakkt executives stated that adding Ethereum will complement its growing ecosystem of partners and digital assets. It also stated that Bakkt users would be more than excited with the addition of Ethereum, given that they have already enjoyed the app’s features while leveraging bitcoin.

Adding Ethereum to its list of crypto offerings comes at a time when there’s a growing interest and massive adoption of cryptocurrencies. According to Bakkt, nearly half of the correspondents in the U.S. Consumer Crypto Survey had purchased one form of cryptocurrency within one year.

This further underscores the growing popularity of cryptocurrency. Many non-crypto holders have expressed desire to adopt a digital asset before the end of 2021, which means that exchanges, such as Bakkt will witness a growing number of crypto users.

With Ethereum added to the platform, users are offered the opportunity to purchase, sell, and send ETH while partners can integrate with Bakkt to facilitate these crypto transactions. Institutional clients can also select Bakkt for custody of ETH.

CEO of Bakkt Gavin Michael, revealed in a statement that offering flexible opportunities for users to enjoy digital crypto trading at low fees is top priority and that the platform has always strived to stick to its core principles. Adding Ethereum is part of the platform’s plan to facilitate crypto transactions and custody.

The CEO further said that adding Ethereum brings a famous and widely used cryptocurrency to its roster. Since Bakkt users have enjoyed seamless app transactions while dealing in Bitcoin, there’s no doubt that users will also benefit from the addition of Ethereum.

In the past year, Ethereum has become much more popular than before due to the growing interest in Non-fungible tokens and DeFi. Several DeFi projects are leveraging the Ethereum blockchain to create amazing DApps that will offer top notch solutions to the problems existing in the ecosystem. The demand for NFTs and DeFi applications play a part in the growing blockchain space, with its current market valuation placed at $500B.