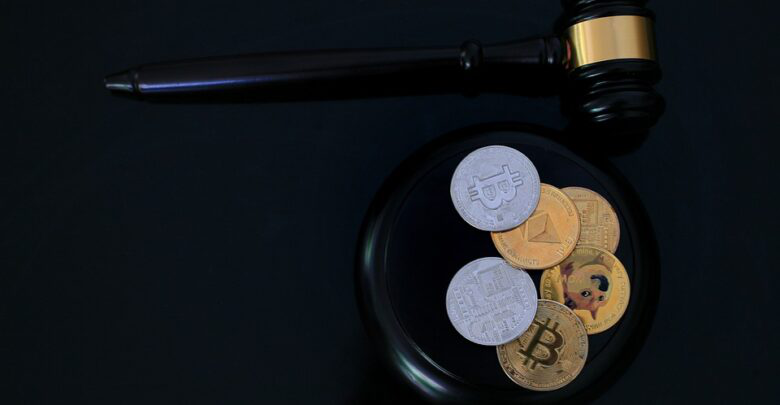 An advocacy group in India has called for new regulations for cryptocurrencies. The Confederation of Indian Industries (CII), a known union for trade organizations, has suggested that the government view digital assets as tradable financial instruments with a special classification. The union said this in a report regarding crypto regulations and more.

The Union, in its report, pushes for crypto regulations instead of a ban. The report outlines the potential advancement the new technology can bring to payments in the country. The report also recommends that new sets of regulations be created for the emerging markets and that they should not be subjected to existing regulations.

The report states that new regulations should be created to cater to the unique nature of digital assets. The report recommends that the focus of regulation be on crypto transactions and less on how it is issued. It, however, said an exception could be made for Initial Coin Offerings to the public.

The Confederation of Indian Industries proposed placing cryptocurrencies under certain tax laws to be taxable assets. They also suggested that KYC requirements be strongly imposed on central crypto exchanges to help protect investors in the market. In addition, they suggest that all exchanges be mandated to get permits from the Securities and Exchange Board of India (SEBI).

The report also proposes that, like banks, exchanges be required to have a set minimum amount of capital. There would also be a set reserve fund. They believe that exchanges are required to meet all of this and be willing to disclose information on customers when required.

At the moment, the Indian parliament is considering a new bill on cryptocurrency, so the report by the trade group is quite timely. The government has, however, given many assurances that it had no plans to ban digital assets. There have been talks today, however, that the government might place restrictions on transactions between exchanges.

The government may not be considering a total ban on digital assets, but some sources claim a ban on decentralized exchanges. In addition, they say that there might be a block on cryptocurrency browser extensions. The government might also create a central wallet to better track cryptocurrency transactions.

Sources have revealed that parliament is considering a system that will let it oversee the inflow of the rupee on crypto exchanges. The system will likely require exchanges to open up their ledgers to the government every quarter. The government hopes to put cryptocurrency exchanges under similar regulations faced by the stock and commodity market.

The government, according to sources, would like to make sure that cryptocurrency transactions are also bound by Foreign Exchange Regulation Act (FEMA). The information came after talks arose on the Securities and Exchange Board of India (SEBI) handling crypto regulation. There is also confidence that crypto investors in India will be stopped from holding their tokens on foreign exchanges or wallets that do not require KYC verification.