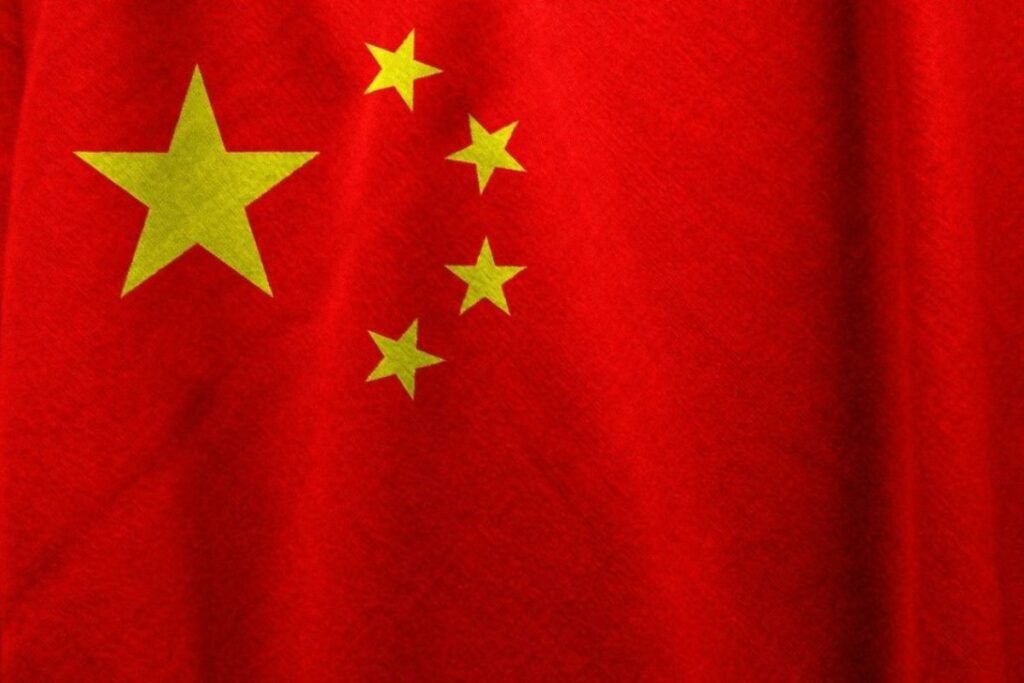 Despite outlawing digital assets, China retains the 2nd spot as the second top BTC mining nation, with about one-fifth of the worldwide mining productions coming from the country. The country outlawed all investing, buying, or selling digital assets in its territory in 2021.

However, the country’s ruling party, the Chinese Communist Party, hasn’t succeeded in stopping all digital asset activities in China through a 2021 cryptocurrency ban. A recent report shows that the Asian nation resurfaced as a top center for BTC mining activities globally.

According to a Tuesday report, the People’s Republic of China emerged as the second top hash rate producer of the world’s largest digital asset by size. The data provided information on the digital assets’ operations at the beginning of the year.

According to a Tuesday report, The People’s Republic of China emerged as the second top hash rate producer of the world’s largest digital asset by size.

Mining operations from China took up approximately 21% of the worldwide Bitcoin hash rate as of January this year. According to the report, the United States leads the global Bitcoin hash rate charts with a contribution of almost 38%.

The Asian country was the global leader in the Bitcoin mining operations globally, producing over three-quarters of the global digital asset output as of 2019. However, several clampdowns on cryptocurrency mining farms in China closed down all Bitcoin output from the country to ground zero level in July and August last year.

Moreover, the country’s then struggling digital asset industry defied the September outlawing of digital currencies as the hash rate increased to about 22% during the same month. The same report showed that Bitcoin minting operations in China by hash rate didn’t fall to 17.9% throughout the assessed months.

Other Information from CBECI’s Reports

The most recent data from the CBECI also shows that the Bitcoin mining hash rate in Kazakhstan dropped a little below its last productivity figure. The third-most productive Bitcoin mining country had a BTC hash rate of 18% last August, but the rate dipped to approximately 13% this January.

Moreover, the report also revealed that up to 9% of BTC mining activities occur in “undisclosed” countries. Canada (6.5%) and Russia (4.7%) come after Kazakhstan with Bitcoin mining hash rate contributions.

Russia was one of the three biggest BTC-producing counties based on the coin’s hash rate. Its real hash rate dropped by about 36.8% between August and January.

The analysts reportedly utilized data from four different top mining pools. The team says that it plans to raise the accuracy rate of its estimates by allowing more mining pools to contribute their data to the research’s resource base.