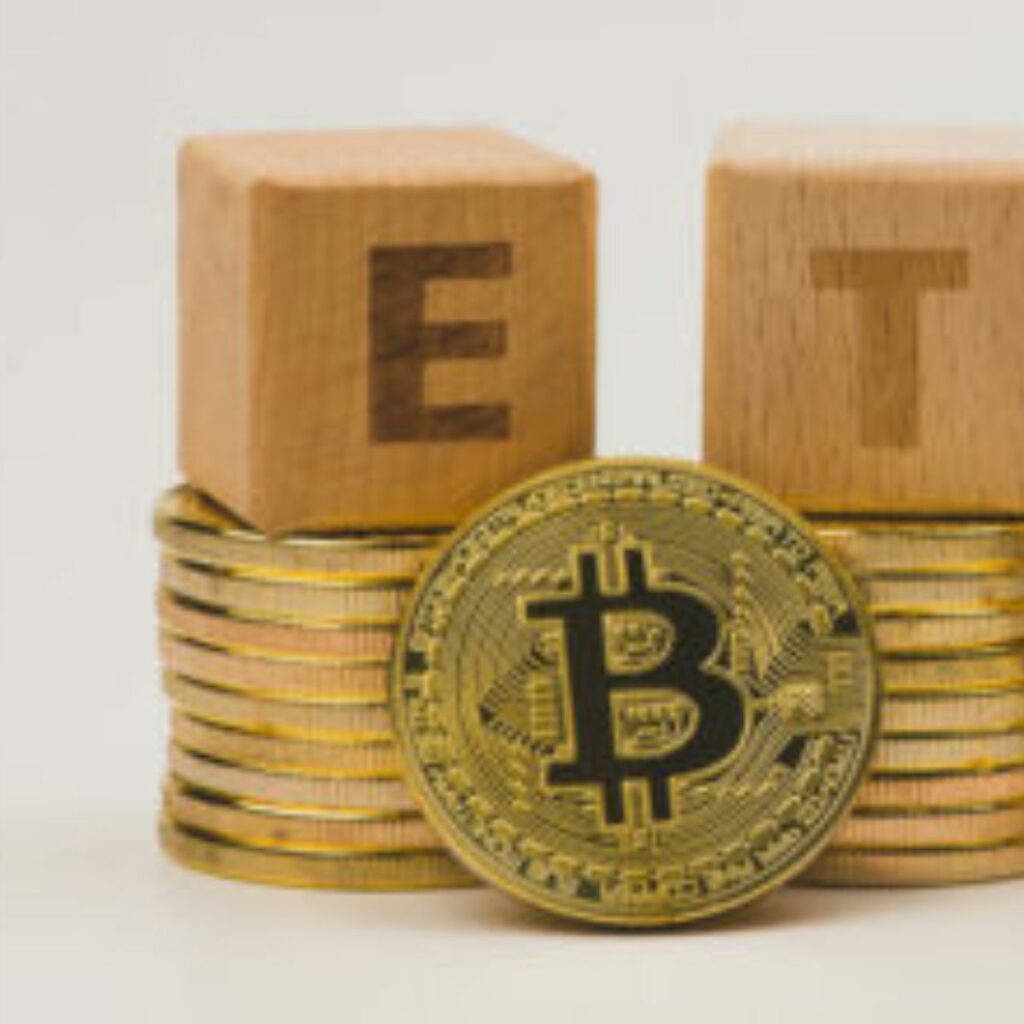 The situation in institutional BTC offerings over the last six days is seemingly bipolar as Canadian Bitcoin offerings experience a positive turn, while GTBC dips to its lowest all-time worth. However, the Chief Executive Officer of Grayscale remains optimistic that consumer requests for the BTC offerings would return to their positive form.

Over the week, the price of Bitcoin (BTC) dipped to $24k. Reports say the price fall had negatively impacted on the entity behind the currency itself, much more than the currency’s holders.

Coinglass, an on-chain monitor, states that the Grayscale Bitcoin Trust (GBTC) currently trades at a discount of nearly 30.7%. However, the Chief Executive Officer of Grayscale says that investors in the industry are waiting till the tide of events in the industry balances.

Moreover, GBTC’s erstwhile bustling recovery fell further during the week, amidst the current instability in the virtual assets’ industry. Also, the premium version of GBTC has reportedly reached its lowest value ever, marking a significant discount level in the markets.

The discount on GBTC as of Friday reached a little over 30.5%. Those figures meant that GBTC stock products are trading at about a price 30% below the net worth of Bitcoin’s spot value.

Also, the stats depict a sharp turn of events for the premium version of the currency, which reportedly traded at a discount of 21% last month. The total all-time stats show that GBTC has been trading at a discount. However, Grayscale is moving to turn GBTC into an exchange-traded fund (ETF) in the United States of America.

Meanwhile, the US has yet to approve a spot-based BTC exchange traded fund for the cryptocurrency industry, unlike some other countries globally. The unwillingness of the US Securities and Exchange Commission to do so seemingly makes it challenging for Grayscale to convert the GBTC to an ETF in the country.

However, the Chief Executive Officer of Grayscale remains positive about the largest digital asset globally by market capitalization. He also maintains optimism that institutional buyer requests for BTC would regain it’s positive tide. According to the executive some institutional traders are already showing signs of accepting purchases at the addressed levels.

Stats show that the fund topped it’s treasury with about 6.903k BTC within 24 hours on Friday, which marked its largest incoming purchases in history. As of the report, the fund holds 41.62k BTC in its treasury, surpassing the 36.322k worth of BTC record it reached in March 2022.