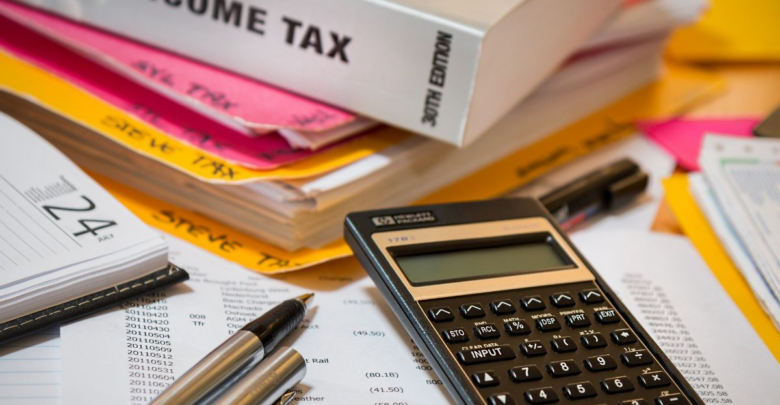 His remarks came during a speech in which he introduced his Buenos Aires agenda, a package of 12 initiatives aimed at constructing a modern, productive, and close state that takes control of technology to support all of Buenos Aires’ inhabitants’ potential. During his speech, Buenos Aires’ Chief of Government discussed 12 planned improvements.

Self-sovereign digital identity is the first transformation, and it’s a unique technology that’s being used around the world to help citizens get their digital ID. You’ll be able to digitally identify your identity through an app so you can access all of your personal information from one location on your smartphone.

This is what we’re going to do from April and December. Individuals who may not own a PC can still do things right there and gain knowledge, so they don’t need to go to a government workplace the next time they need to do something.

We are collaborating with big corporations to enable those who chose to pay their taxes in cryptocurrency to do so. As a result of a deal with digital wallets, the City plans to add a new payment method to the ones it already offers, but this doesn’t mean that the City will hold any cryptocurrency in its official accounts.

This backing for cryptocurrency payments will be made available in the months ahead, according to a statement from Diego Fernández, quoted in CoinDesk’s story. It’s worth noting that, according to CoinDesk, Rio de Janeiro stated on 25th March that it would permit the settlement of a city property tax with cryptos beginning next year.

According to reports, Rio de Janeiro Mayor Eduardo Paes stated in a statement: Our goal here is to emphasize that the city of Rio has official programs that acknowledge this market. Residents of Rio de Janeiro will now be able to buy and sell cryptocurrencies in the City, as long as they pay the City’s official fee. And we’re going to proceed at a breakneck pace.