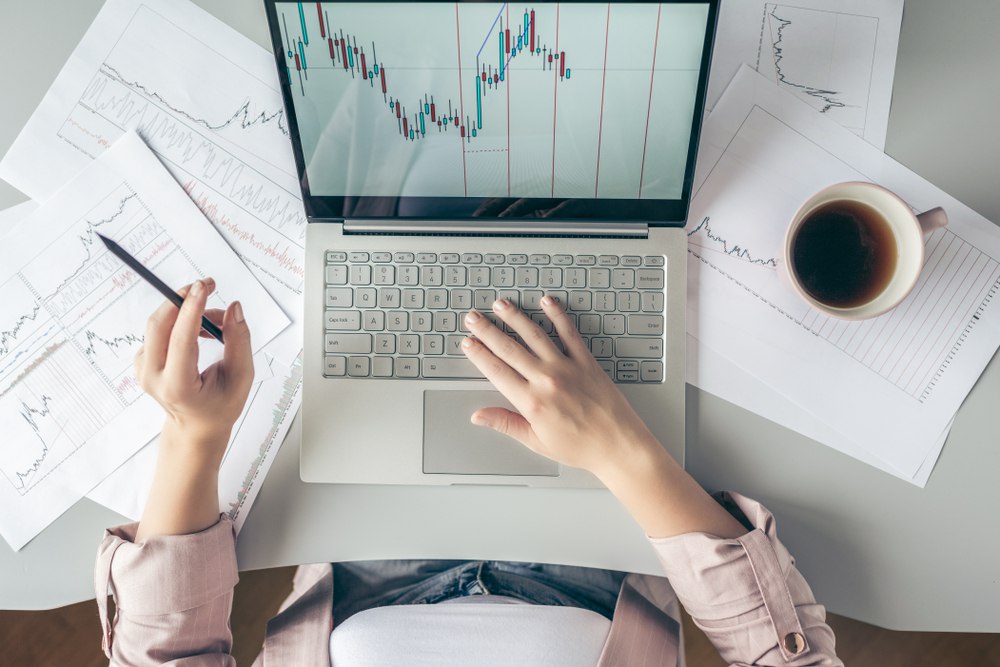 While the whole market is experiencing volatility and immense pressure from the fallout of the FTX debacle, some tokens are doing just fine.

One of such winners is Bitgert, a network that competes against Cardano and Polygon. Bitgert has been among the most frequently mentioned promising platforms in 2022, and for a good reason.

The network aims to solve many issues that other networks are facing. The focus on gasless transactions and a transparent CEX service made it a favorite of thousands of retail traders flocking away from other centralized exchanges.

BRISE looks like a very good coin that has fundamentals and a strong group of supporters. The token was seemingly unaffected by the US CPI report and many Fed activities.

It worked its way up from the last week’s deficit by gaining 5.4% in just 24 hours. Since the beginning of December, Bitgert has been doing incredibly well, considering the overall defeatist mood in the crypto market. It grew by roughly 50% by December 1, outpacing the competition.

The network released its roadmap V2 with some important changes that were added as a reaction to the current predicament in the crypto industry.

The release of some key products, like the new CEX platform and a special gasless payment gateway, made it easier for investors and retail traders to put money into this promising project. The adoption rate throughout the week was outstanding and brought many new users to the platform.

The ecosystem is doing great and puts pressure on its direct competitors Ethereum, Polygon, and Solano. Interestingly enough, none of these networks are preparing something game-changing for 2023.

Ethereum will be rolling out its final upgrade to finalize the merge in March, Polygon has some plans for Q1 of 2023, and Solano does not have anything massive planned for the beginning of the next year.

Cardano looks like the only strong competitor in the immediate future

With the release of a native stablecoin on the Cardano network, it may have some teeth to make life harder for Bitgert. At the moment, BRISE seems like a very lucrative investment and a resilient crypto asset.