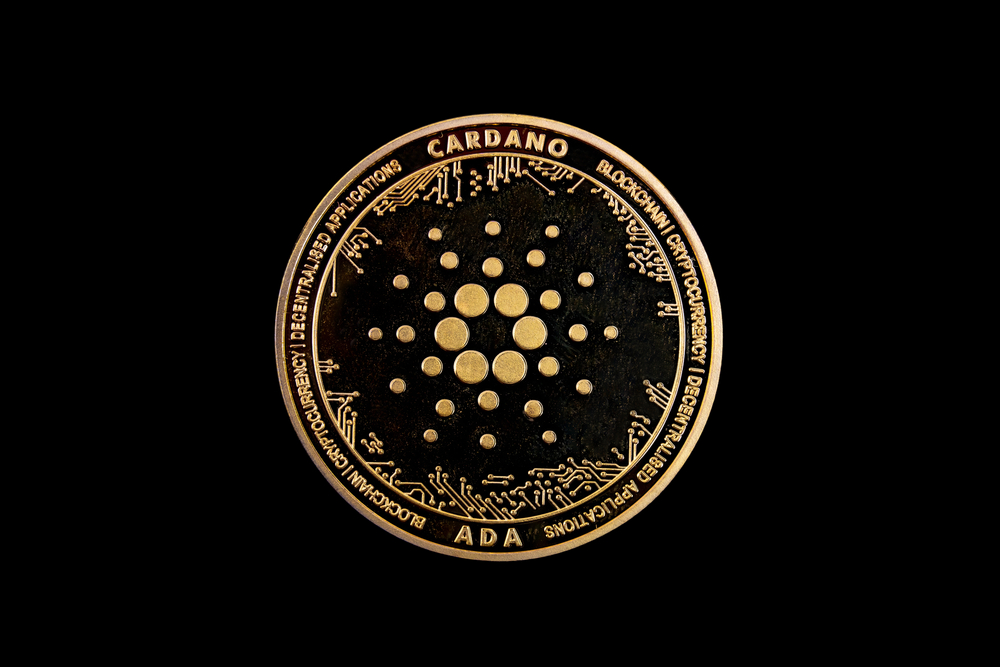 Cardano occupies a very interesting niche in the crypto community.

On one side, people are talking about the redundancy of a network that works way too similar to Ethereum, which is already a massive platform.

On the other side, people argue that Cardano creates competition and moves in a different direction in terms of specific features.

Regardless of what you think of Cardano, it is a project that continues gaining traction and attracting businesses to the crypto world.

ADA has been doing well despite everything

The whole crypto market has been shaking like a small boat during a massive storm. Prices were all over the place, with some tokens losing up to 70% of value in a couple of days.

The fallout of the FTX collapse was causing some massive issues for retail traders focused on long market positions. However, some projects benefited or did not feel the impact as hard as major coins.

For example, GMX was able to grow by about 30% over the course of three weeks as the market shifted its attention to decentralized exchanges. The same happened to Uniswap, which saw a massive influx of new users.

Cardano (ADA) lost over 24% within a week after the infamous back-and-forth between SBF and CZ on Twitter. The price dipped to $0.305 and tried to recover together with the rest of the market, but the correction turned out to be a futile push.

After reaching $0.3775, the price plunged downward and stabilized at roughly $0.3, which is where it is right now.

While some argue that it is a bad thing that the price of the token dropped to this level, the unexpected equilibrium was much more stable compared to other assets in the market. Now, the price has been moving alongside the $0.3 support line for over a month, indicating a certain level of confidence that investors have in ADA.

Cardano will be massive in 2023

The next year will be quite important for Cardano. The network is issuing its stablecoin, entering multiple partnerships, and rolling out a new upgrade in March.