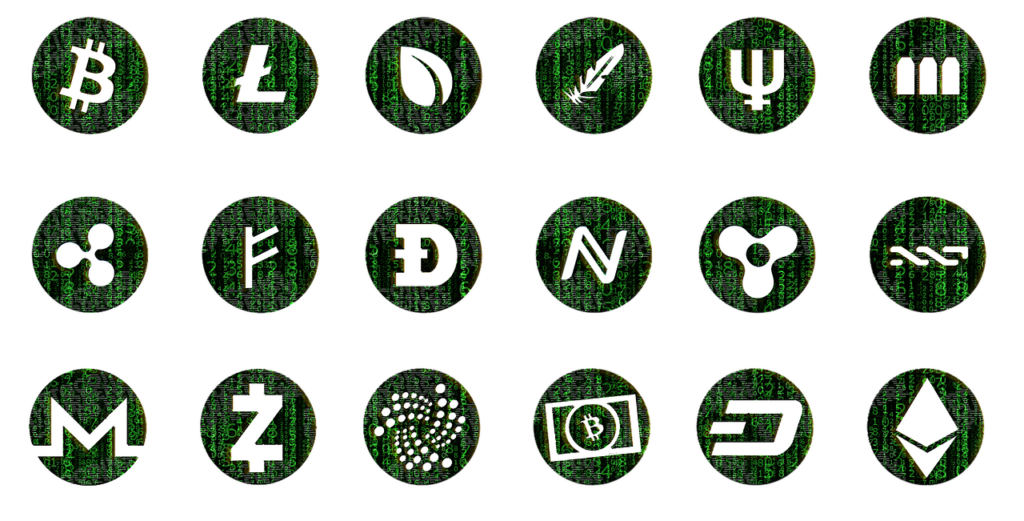 As the crypto sector braces itself for further volatility in what has been the worst crypto winter to date, one altcoin surpassed expectations with 200 percent growth in just one week.

An under-the-radar altcoin that goes by the name MDEX, defines itself as a composite DeFi ecosystem. One week ago, MDX was trading at $0.06, and now, it’s trading at an impressive $0.18.

Despite ranking 183rd by market capitalization, the altcoin grew by 44 percent over the past day.

The company operates a decentralized exchange, and it only recently launched a USDT-margined trading feature. Considering the scale of such news, it’s likely that the development contributed to the asset’s massive jump.

Not to mention, users who hold the MDX, the exchange’s native token, receive a ten percent discount on fees for the perpetual trading feature.

In an announcement, MDEX elaborated that the feature supports both isolated and cross positions simultaneously.

Hence, users can shift between the isolated position setting and the cross-position setting when trading. The best part is that it doesn’t affect users’ trading positions, making it a lucrative strategy to bring in more users.

To make things more interesting, the decentralized exchange paired with ApolloX to celebrate the latest perpetual trading feature. They did so by launching a massive $10,000 airdrop event.

The event went on for almost a week from October 10 to October 15. And although much of this recent growth could be attributed to the launch of the new feature, MSX is still over 98 percent below its all-time high.

In February of last year, the altcoin peaked at $10.11 after opening at $3.24 on January 27. As a newcomer, it surprised investors by surpassing even market leaders with a $1.4 billion 24-hour transaction volume, which was more than that of SushiSwap and UniSwap.

Currently, there are plenty of predictions that expect the altcoin to continue on its bullish run. Its price prediction for the year shows that it could reach $0.35 by next month, achieving further growth of 82 percent.

As for longer-term MDEX price predictions, the token could expect a gradual rise and average at about $0.20 this year and $0.50 in the next 3 years.

Then, the MDEX price prediction for the upcoming decade shows that it can reach a price of $1.07. Meanwhile, bullish investors expect that it can climb to $2.34 within the next 7 or 8 years.