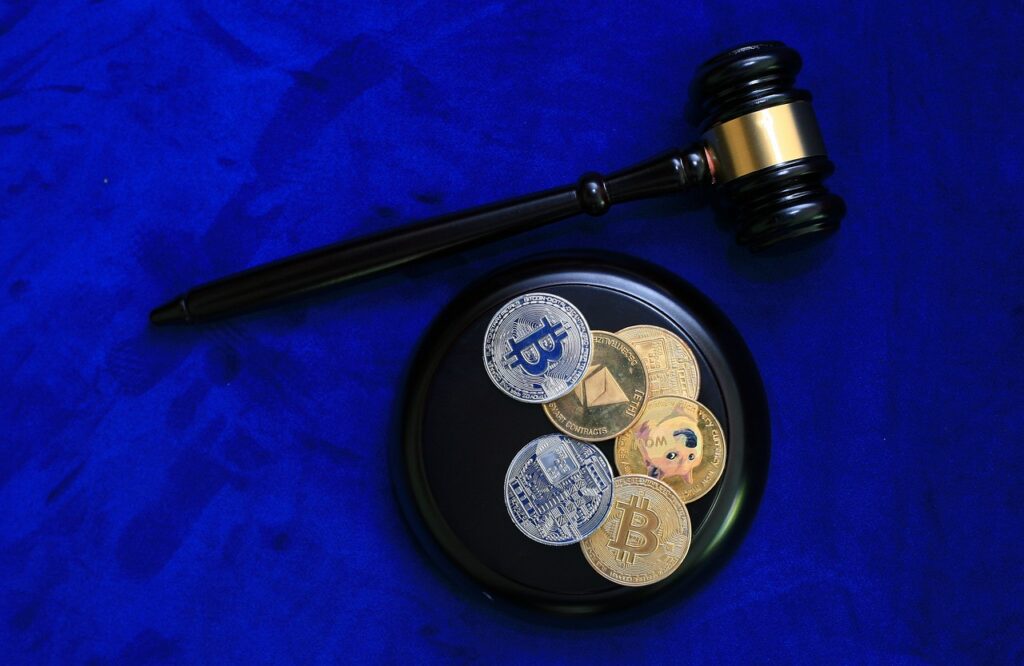 According to various sanctions the US has imposed on different countries, companies cannot trade cryptocurrencies with counties like Cuba, Syria, Sudan, and Iran. All of these regions have US sanctions placed on them, which makes them a no-trade zone for various companies.

Bittrex, a popular cryptocurrency exchange, and wallet were recently at the receiving end of a fine from the US Treasury. The company was responsible for breaking a number of US sanctions, which mainly included that the company could not be trading with individuals from the aforementioned countries.

Various Transactions Conducted With Individuals from the Sanctioned States

One of the major problems that came about with Bittrex was that it was not very careful with who was using its services. Therefore, through their mishandling of the situation, they were in a position where over 115,000 transactions occurred from various countries.

All of these transactions totaled $260 million, with each of them violating US sanctions. Therefore, when charged with the crime of going against US sanctions, Bittrex was quick to accept the charges and was ready to pay an amount that totaled $24 million.

However, the Financial Crimes Enforcement Network division of the US treasury increased the amount to $29.3 million. The extra $5 million that the company had to pay was the result of them violating the Bank Secrecy Act.

The issue with Bittrex not being careful with how it was monitoring who was using its service meant that it left the door open for anybody to come in and see. They let many dangerous actors see how the US Financial System works and could have become a gateway for these cyber threats to properly manifest.

The acting director of FinCen made an announcement about why the matter with Bittrex was so serious. He said that the company’s failures made it susceptible for darknet hackers and ransomware attackers to make their way into the system. And when they enter the system, they can eventually pose a risk to high-priority targets or very well-off investors.

The Largest Enforcement Action Taken Against a Cryptocurrency to Date

This also happened to be FinCen’s largest enforcement action that they took against any crypto firm. The decision was a result of a partnership between FinCen and the OFAC. Furthermore, Bittrex will become a cautionary tale about why companies should take sanctions seriously.