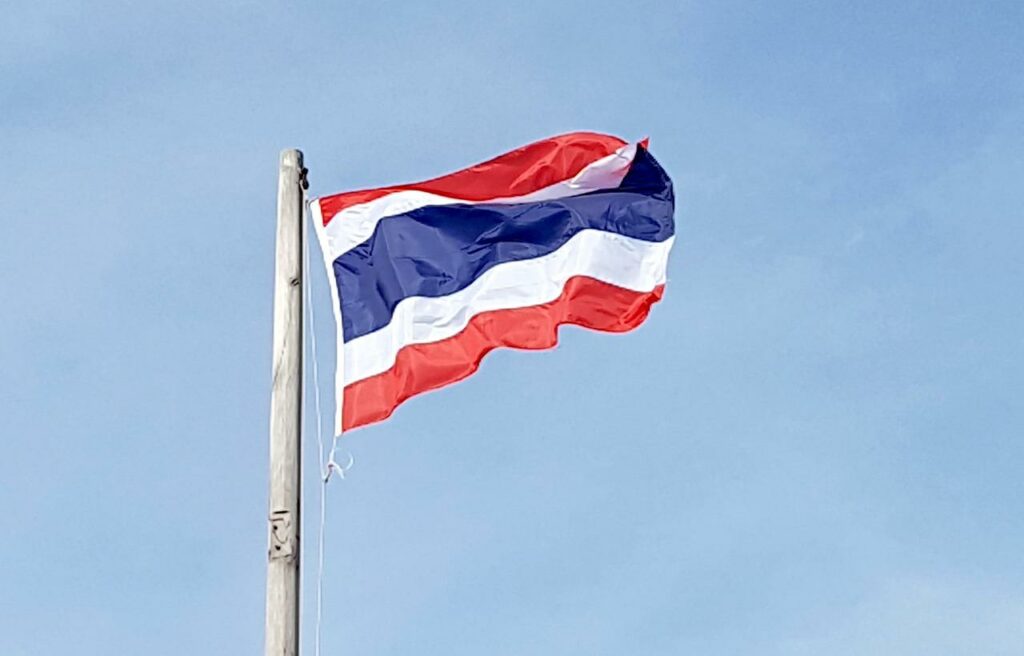 With the passing of every day, the situation in the cryptocurrency lending industry is getting worse. Due to the constant downtrend of the crypto market, the crypto lending firms are finding no recovery opportunities.

The downtrend has led to millions of people losing billions in a matter of a few months, which is very alarming on any level.

Despite seeing a constant downfall, the adoption level for cryptocurrencies is constantly rising. Many people are seeing the downtrend in the crypto-verse to be the best opportunity to hodl.

Amidst the chaos are people and investors who are losing millions to the lending firms in the cryptocurrency industry. Almost every week, a famous lending platform is finding itself facing a financial crisis.

The final outcome of such platforms is to halt withdrawals for the users for an indefinite amount of time. Later, the cryptocurrency lending firms are filing for bankruptcy, which seems to have become a trend.

The Thai Securities and Exchange Commission (SEC) has hinted that it is going to take the necessary actions to deal with the lending firms in the country.

According to the Thai SEC, they will be taking radical steps against cryptocurrency lending firms following the aftermath of the lending sector in the cryptocurrency industry.

Therefore, the regulatory authority in Thailand is preparing to deal with the rising concerns pertaining to the crypto lending platforms.

The Thai regulator has announced that it is planning to prohibit lending and depository platforms to operate/providing services in the country.

On September 15, the Thai regulatory authority posted on the website that it is aiming to hold a public hearing. The regulatory has announced that it will be collecting opinions from the users with immediate effect and will continue collecting them until October 17.

While the regulator has made up its mind about banning the lending and staking services, it still wants input from the locals about its decision.

Therefore, it is necessary they take action right now before it is too late and many of their investors and locals end up losing funds.

This will be a huge low blow to the already troubled lending segment within the cryptocurrency industry. The sector may lose its credibility and things may become more difficult from this point onwards.