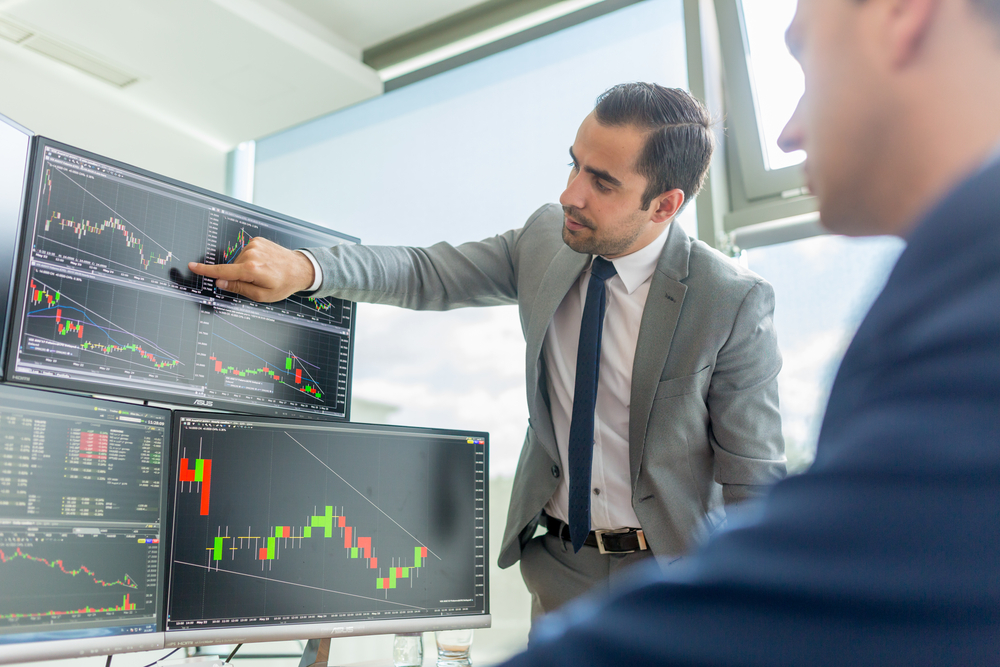 Riskier assets, including stocks and cryptocurrencies, have had a challenging run since the Fed admitted they were behind the curve and inflation was rising out of control. The Fed’s meeting minutes on May 25 show how the central bank members felt when they met on May 3-4 and increased interest rates for the first time since 2018. Higher interest rates are generally not suitable for riskier assets such as stocks. Stocks are often valued based on discounted cash flows. This scenario would mean that higher future interest rates could erode the value of stock prices. Cryptocurrencies have also been treated as riskier assets. Most are traded versus the U.S. dollar, which has been trending higher. A higher dollar has weighed on cryptocurrency values.

In 2022, the Federal Reserve did a U-turn and, instead of describing inflation as transitory, decided that it was now well outside acceptable levels. In May, the Fed raised interest rates by 50-basis points and said they would need to hike rates quickly to tackle the current inflation problem. The central bank also said they would likely need to increase the Fed fund borrowing at future meetings.

Additionally, the fed announced a plan to reduce liquidity in the market by unwinding its balance sheet. Remember, to ease the pain inflicted by the pandemic, the Federal Reserve started a bond purchase program in which they bought government and agency bonds to cap any increase in interest rates. The liquidity provided by the fed helped buoy the job market and wages. In conjunction with supply chain disruptions and a bounce back in demand, higher wages led to runaway inflation.

During the Fed’s May 3-4 FOMC meeting, the central bank concocted a plan to reduce the central bank’s $9 trillion balance sheet consisting mainly of Treasury bonds and mortgage-backed securities.

The increase of 50-basis points to 0.75-1.0% was the most significant rate hike in 22 years. The goal is to bring down inflation which is at a 40-year high. The market is now pricing in rate hikes that will take the Fed Funds borrowing rate to 2.5%-2.75% by 2022. This figure is in line with many of the Fed’s projections. The question for stock and cryptocurrency investors is whether the current terminal rate will be high enough to offset inflation close to 5%.

The Fed is also expected to let proceeds from the bond purchases decline each month. The reduction in profits will reach $95 billion by August. What is clear is that the Fed is geared to reduce inflation. During their May 25 meeting, they mentioned the term inflation 60 times.

The question for investors is whether the Fed will overshoot its target and drive up interest rates to levels that could generate a recession. A recession is defined as two consecutive quarters of negative growth. During mid-2022, while some weakness in certain sectors of the U.S. economy still remains, the job market remains robust. Jobless claims data continues to show that the U.S. labor market is tight. A tight labor market means buoying wages, allowing people to afford more expensive items. The only way to reduce inflation is to weaken the labor market, lowering wages so people cannot afford higher prices. When demand for products begins to decline because prices are too high, inflation will start to adjust.

Stock and cryptocurrency trading is experiencing a correction as U.S. interest rates rise. The change in the fixed income dynamic was generated by increasing inflation. The Federal Reserve has changed its playbook and is ready to hike borrowing rates to cap inflation expectations. In addition to raising borrowing rates, the Fed will pare back its bond purchases, which will drain liquidity from the market.

The markets appear to have priced in yields rising by another 150 basis points by 2022. We’ll have to wait and see if the Fed will need to overshoot what the market currently expects and increase interest rates to higher levels, since the only way the central bank can reduce inflation is to reduce demand. The best way to reduce need is to drain liquidity from the market and slow job growth. Reduced employment will also decrease wages, making it so consumers will no longer be able to pay higher prices.

Trading Price Of Litecoin Hits A Fresh High Against Bitcoin, Price May Half Soon