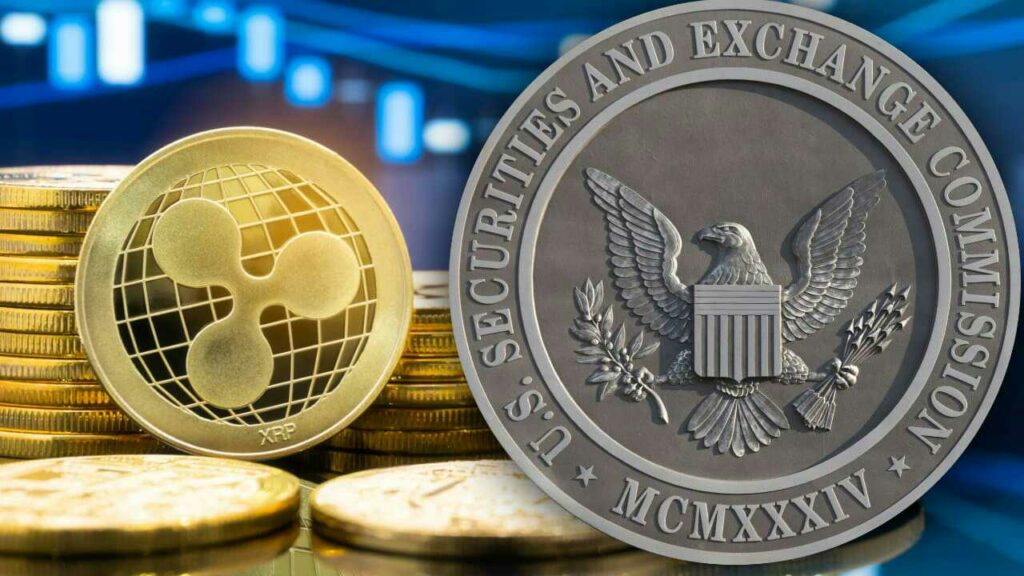 Ripple’s court dispute has taken a new dimension after the US regulator revealed it couldn’t confirm the presence of Bill Hinman in the video requested by the Court. After watching the video, the agency disclosed that it wasn’t able to authenticate if Hinman was featured in the video.

Bill Hinman, whose real name is William Hillman, once served as the Head of Corporation Finance at the SEC. He has become a primary figure in the case between the two parties over XRP’s status as unregistered securities.

Last week, Ripple filed an opposition to SEC’s move to block the release of Hinman’s documents. Hinman’s memos were considered essential pieces of evidence that could end the dispute because they had his speech about XRP’s nature as security.

The regulator had concealed the memos and shared its reluctance to release them citing attorney-client privileges. It said its actions were justifiable, and the documents mattered less because of their irrelevance. After agreeing to review the infamous memos, the commission pulled its antics again by refusing to confirm Hinman’s presence in the video.

When Bin Hinman served as one of the Directors at the regulatory commission, he spoke at a public event that Ether had no elements of being a security. According to Ripple, Hinman allegedly spoke about XRP not being security – which long formed its defense line.

On May 18, Ripple filed a motion to compel RFAs. They contained some rules applicable to crucial subjects with no dispute. However, the SEC refused to respond. Now, the blockchain firm is requesting a court order to allow the admission of the RFAs or force the agency to answer.

US Representative Tom Emmer criticized the regulator for their inability to validate the presence of Bill Hinman in the video despite his clear voice and visible face. The lawmaker tweeted that the commission was in no position to request extra funding following the confusion.

The video requested by Ripple was uploaded six years ago by the YouTuber and law professor Chris Brummer. Despite all the evidence, the SEC the information at hand is insufficient to convince the commission to proceed further. The agency also said it would reveal no more details on the subject.

Many thought Hinman’s memos would decide Ripple’s fate in the case. However, it’s been discovered Hinman had a conflict of interest, which may go against Ripple.

According to a reliable source, Hinman had a clandestine financial interest with a law firm – an active member of the Enterprise Ethereum Alliance. Therefore, it must have influenced his decision to declare Ether as non-security. John Deaton tweeted that Ripple could lose the case if the document is true.