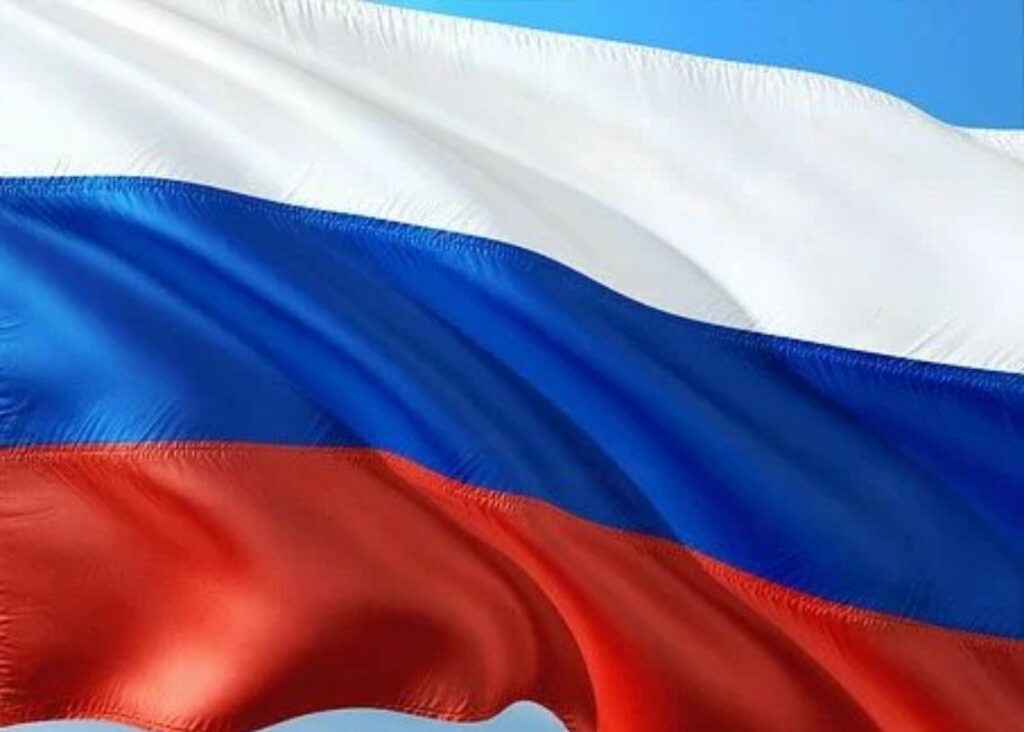 The Governor of the Central Bank of Russia, Elvira Nabiullina, has confirmed that Russia would not be approving any bitcoin-ETFs for public trading in Russia. The CBR reportedly has no interest to follow the US in making history as the first countries to legalize the trade of crypto-based ETFs. The US Securities and Exchange Commission (SEC) had, over the last two weeks, authorized the world’s first crypto based ETFs for trading on US stock exchanges. As the US made history, other countries in the world were expected to begin showing positive signs to the crypto industry.

Russia has a long standing anti crypto policies and does not allow crypto-based stocks to trade on the Russian Stock Exchanges. The CBR had directed the Russian stock exchanges to avoid and minimize the risks of market volatility, low liquidity, and low transparency of financial transactions by refusing to liws local and foreign crypto-based stocks and ETFs. It said that this was to protect the largely inexperienced traders who, although have the opportunity to make massive gains, would also be exposed to massive losses that could cause economic instability.

The apex bank said in its statement that its recommendations to not approve crypto-ETFs are preventive, and aimed at protecting Russians, and that it is not a campaign against growth. Although Russia has not outrightly banned crypto purchase, the industry is heavily regulated and closely guarded in the country. Russians can purchase crypto but are not permitted to use it as a means of payment.

Crypto- ETFs Approval in the US

The US has the world’s first crypto-ETFs. The SEC gave several companies approval to list their ETFs on stock exchanges in the US and has said that there are several other applications awaiting approval. The SEC’s approval is famous for two reasons; the US parliament has been pushing for more control of the crypto industry, and the crypto industry has rebuffed most attempts to be regulated or sanctioned.

Thus, the SEC’s approval was seen as a compromise between the traditional financial system and the digital token system.

Several government officials have called for the key industry players to discuss with the government and chart the best way forward for both parties. Although the adoption of cryptocurrencies in Latin America seems to be growing, there is now indication that the governments in that region will officially adopt any digital currency. El Salvador adopted bitcoin in August and their president, Nayib Bukele, expressed his belief that other countries will soon adopt cryptocurrencies.

With the rise of CBDCs, digital tokens of fiat currencies issued by central banks, there is now a related but parallel digital payment solution to rival cryptocurrencies. Countries prefer the CBDCs because they are not decentralized and are directly under the government’s control.