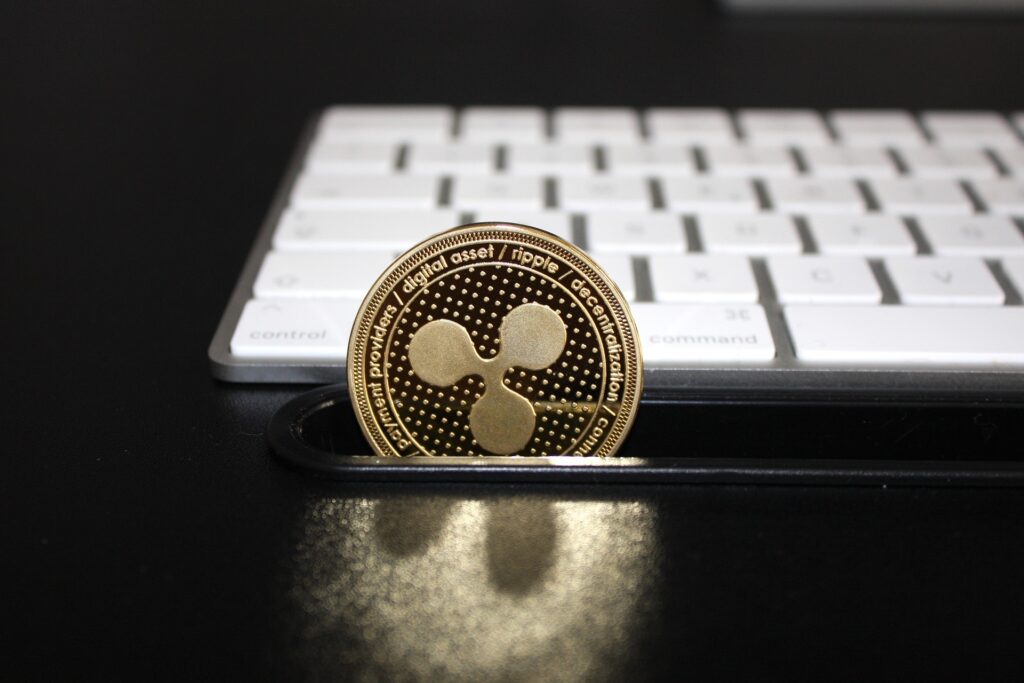 There are talks that Ripple is now adamant about expanding its horizon in terms of cross-border payments. There is a new partnership that is being drummed up between XRP and Tranglo in Asia. The San-Francisco-based payment processor dealing in blockchain technology has decided to become the centrepiece with regards to blockchain payments in the Middle East and Asia. Despite the fact that there are several legal troubles in the United States and there still hasn’t been any update on the decision made by the judiciary regarding XRP versus the security and Exchange Commission lawsuit.

Tranglo, which is a Malaysia-based cross-border payment provider, has a new partnership with Ripple as a new on-demand liquidity service has been launched by the company on the Ripple net. Ripple is also taking it up with many payment processors in the Philippines as the company plans to expand its reach and customer base within Asia. It will open more remittance corridors in which Ripple will be a centrepiece nonetheless.

Another announcement that is every part as ecstatic as the partnership between XRP and Tranglo is that Ripple has recently purchased a 40% stake within Tranglo, and it is part of the expansion plan that XRP has for Southeast Asia. When it comes to the Philippines, it is the third most active country in terms of receiving remittance, and that is why it has a very valuable stake in XRP’s plan to move ahead and corner the Asian financial market. The legal troubles in the United States have not stepped down even a bit for Ripple, and that is why the country is renovating its entire mission strategy and expansion plot from the USA to Asia and Europe.

According to data received by various reports, XRP has managed to increase its applicability and usage within Asia by a factor of 130%. Recently enough, another announcement was being pumped into the air that Ripple will be working with Al Ansari exchange which is a UAE-based foreign exchange and accommodates financial transfer from across the globe. They will be leveraging the Ripple net cloud, which is the global cloud-based financial network technology developed and maintained by Ripple. So, if Ripple is not making money with a direct partnership, then they are definitely doing so with their Ripple net and out-of-this-world blockchain technology.