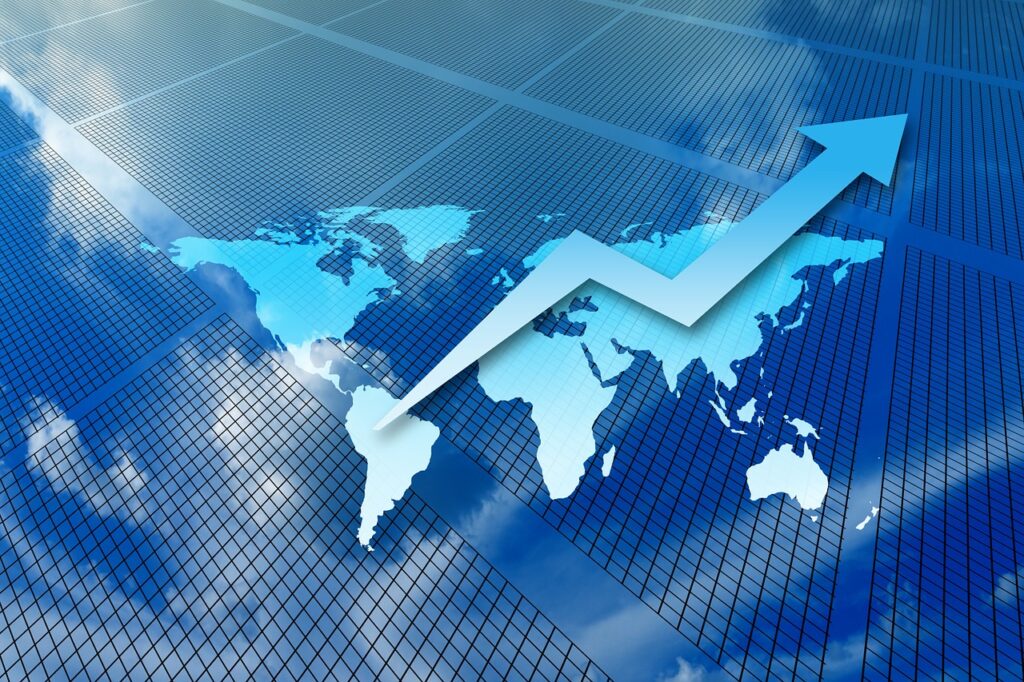 The cryptocurrency industry recently had a new floki token added to it and this token comes with a profitable strategy for the holders. The name of the newly launched token is Prince Floki V2 (PrinceFloki) that has been launched through the Binance Smart Chain.

However, the end of November proved to be a turning point for PrinceFloki. This is clear from the growth that PrinceFloki has observed since then. The data from TradingView shows that from November 29, 2021, until December 2, 2021, its price has grown over 24,806%.

Although PrinceFloki’s price has grown tremendously since November 29, 2021, the major dips PrinceFloki experienced on November 1 midday, have brought its weighted growth in the past 24-hours to 1,556.98%.

This is something that is extremely favorable for the investors and the surge in trading volume is clearly the outcome of such announcements. Furthermore, the white paper shared by PrinceFloki’s development team fully lays out their plans categorized into three phases.

So far, PrinceFloki has achieved half the agendas that it presented in the second phase. The agendas for phase two included listing on major on-chain data collecting firms such as CoinMarketCap, CoinGecko, and Blockfolio. The last agenda PrinceFloki is to achieve is partnering with charity and community projects.

This is going to strengthen the presence of PrinceFloki even more, helping it gain more in its price in the upcoming days.