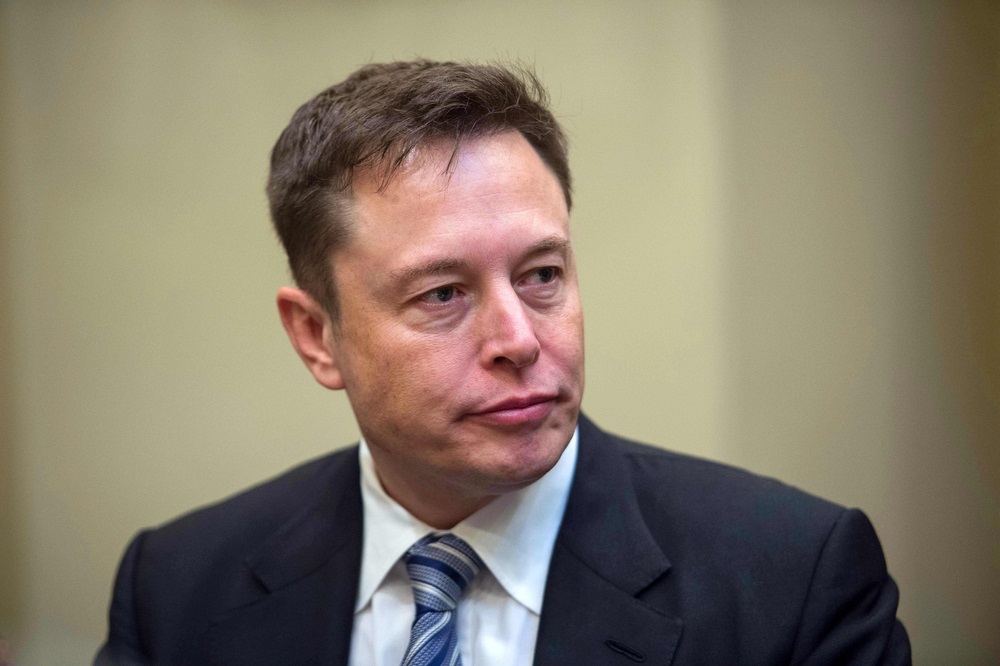 Tesla boss, Elon Musk, has cleared the air on what led to his brief Twitter altercation with Binance chief, Changpeng Zhao.

I don’t use Binance (tried at one point, but signup was too many hoops to jump through), so no inconvenience to me personally. Just raising this issue on behalf of other Doge holders.

Musk revealed that he doesn’t have an account with Binance because the exchange’s registration process is unduly complex. However, the multi-billionaire revealed that he made his remarks as a show of support for doge holders using the largest crypto exchange globally.

The Cause Of The Brief Spat

Musk had tweeted at the Binance boss to know why doge holders on Binance were having problems making withdrawals. He further described the exchange as shady and claimed that Binance should do everything possible to shield doge holders from the exchange mistakes that affect the users.

When the Binance chief responded, he apologized but linked a post in which Tesla recalled 12,500 vehicles because they had a fake forward-collision notification. A few hours later, Zhao, offered to make peace, stating that he overreacted because musk had used the term ‘shady’ in his earlier tweet request.

Then, he suggested that a multi-billionaire should own an account with Binance US. Musk then responded with the words, “that sounds good.” Recent publications indicate that Musk’s net worth remains over $310M.

The leading consulting firm, Deloitte, has completed its audit of the Singapore-headquartered crypto exchange (crypto.com). After completing the audit, Deloitte granted the firm a SOC 2 certification making it the first crypto exchange to achieve this feat.

SOC 2 (which is an acronym for service organization control) auditing is an evaluation standard in the traditional financial institution that proves that a firm can be wholly trusted based on its policy, operations, and practice.

🔒 Security First: The world’s most secure crypto platform is now even more secure.

✅ https://t.co/vCNztATSCO is now SOC 2 certified, as audited by @Deloitte

This certification shows that crypto.com is the most secure crypto exchange globally. Commenting on the development, the exchange’s CEO, Kris Marszalek, stated that it remains committed to security and data privacy. Hence, it would keep making improvements to its operations and tech to make it standard for others in the industry.

Crypto.com has been expanding rapidly since the start of this year, forming key collaborations. Recently, the exchange secured a two-decade naming right of the Staples Center (famous for being the home of the LA Lakers basketball team) following a $720m deal. The changes will be made on December 25, 2021, during a live basketball match, with the focus being on the exchange’s brand.

These partnership deals have impacted its native token (the CRO) positively. CRO has surged by 440% over the past 90 days. The past week has seen CRO gain 104% with a market cap of more than $22B and a price of $0.86. After setting a new peak price, the exchange launched its OTC portal for its top customers to make volume transactions easily.

Asides from securing partnership deals, crypto exchanges have also been involved in fundraising to expand and improve their services. Recently, a Nigerian-owned crypto exchange, Busha, announced the completion of its latest funding round, where it raised $4.3M. 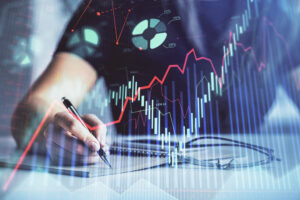 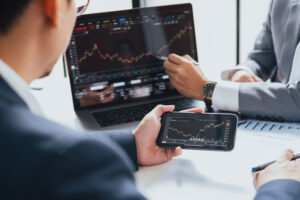 Trades Universal Review – When Caring for Traders Means Something 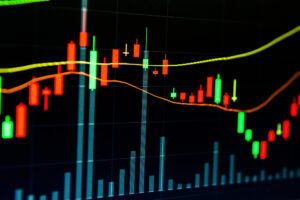