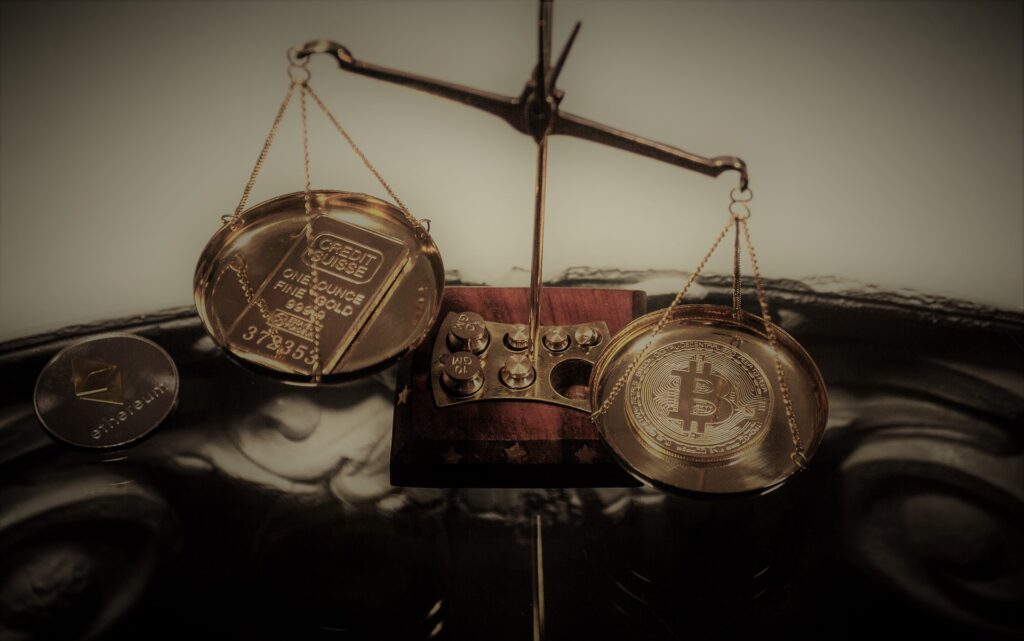 According to Mike Novogratz, who is the CEO of Galaxy Digital, Bitcoin in the upcoming years will be able to completely eclipse gold by leveling up with its current market cap. This is a question that has crossed every analyst’s or trader’s mind who is even remotely linked to the crypto market, would Bitcoin be able to completely replace gold and take charge as the common denominator of wealth on a global scale?

Everyone says that it is an inevitable thing and would happen eventually, but the time that it might take is not described or put into perspective by anyone; it is usually a few years or in the upcoming years used to describe the possibility of it ever happening. But Mike has provided a deep insight as to how this phenomenon will come into being. He thinks that the adoption rates for Bitcoin will continue to increase in the interest of institutional investors and traders, which means that Bitcoin will continue to signify itself in the upcoming years.

This is the very way through which the market cap of a commodity or a digital asset increases, and Bitcoin will be taking the same route to do so. At present, the market cap of Bitcoin is only 12% of gold, but in the upcoming years, Mike believes that it will be 100% or even more.

When asked about his thoughts on the world’s second-largest cryptocurrency, Ether Mike said that it turned out to be no competition for Bitcoin and should be battling with other altcoins such as Solana, Algorand, and others in the future. Galaxy Digital has recently developed a partnership with an investment management company known as Invesco, which announced two separate exchange-traded funds which would come live in the upcoming days.

These ETFs will be tracking those stocks and companies that drive their revenue from investing in the crypto market and other blockchain-related technologies. There is a sparking certainty when it comes to securities regulators approving these ETFs a green light, but this has not happened yet. Maybe this will become the first ETF to get approved by the Securities and Exchange Commission and for the betterment of the ETF initiative.