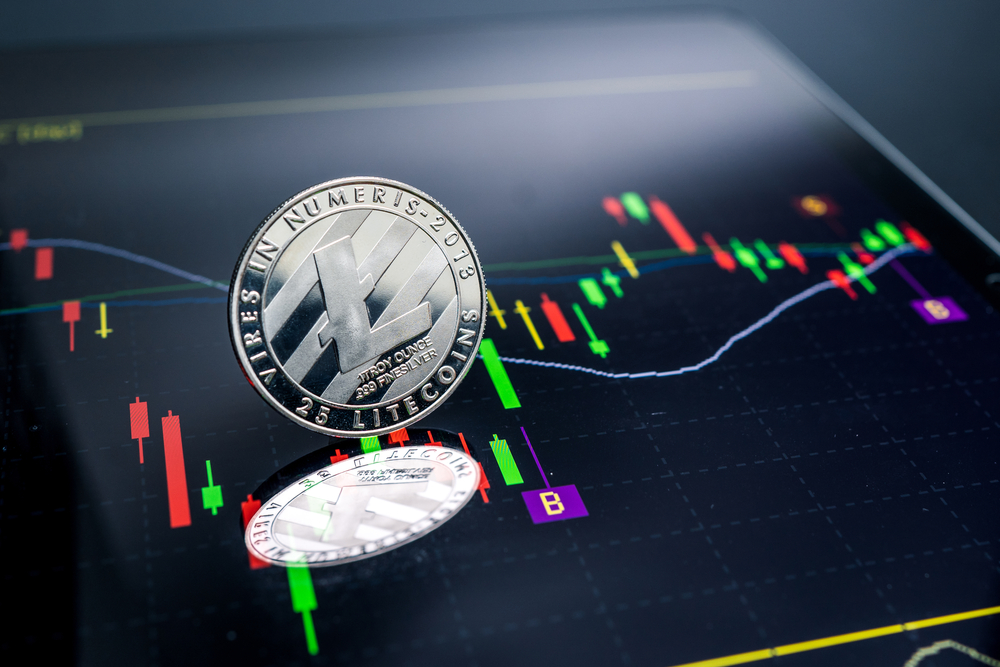 Bitcoin climbed beyond the resistance at $20.7K but encountered surging selling momentum beyond the $22K level. While publishing this blog, the bellwether crypto changed hands at $21.5K. The upswing from $19.K within the previous week saw LTC climbing slightly to $52 from $48. However, the altcoin was yet to witness an uptrend regardless of the massive fight to regain $50.

Litecoin formed a range between $60 and $74 late in May. Early June sessions saw the alt on a swift slump beneath the rage. Analysts used this move’s swing low and high to plot the FIB retracement regions. The retracement level between $61.8% and $78.6% presents a massive resistance. The 0.382 retracement also remains crucial as the LTC price usually retests this mark as support before climbing upside to 61.8%.

Meanwhile, Litecoin encountered massive resistance at the 38.2% mark within the previous two weeks. Thus, buying opportunities might not appear until LTC flips the $53 level to support. The value area at $50- $52 was crucial on shorter timeframes, and Litecoin bulls fought to dominate this belt.

Though LTC buyers endured a massive fight, the indicators indicated bulls hadn’t made much notable progress. The RSI (Relative Strength Index) didn’t highlight an ongoing trend, even with the index staying beyond 50-neutral. Furthermore, it has oscillated within the 60 to 40 range within the previous months. That highlighted a massive range exceeding the steady trend behind LTC.

Also, the OBV (on-balance volume) maintained sideways within the previous month, confirming faded buying pressure within recent weeks. The CMF (Chaikin Money Flow) supports such narratives with a failure to rally beyond +0.05 within the past three trading weeks.

Litecoin halted its downward move near $48 and rallied beyond the $50 level. However, the uptrend wasn’t enough to warrant a stable surge for LTC. The value area at $53 remained crucial. Flipping this zone to support might provide a ‘buy’ opportunity targeting the $61 mark. Nevertheless, investors should watch broad market actions as they can impact Litecoin trends. 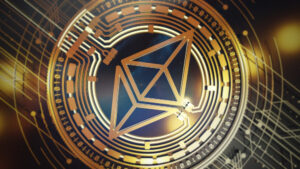 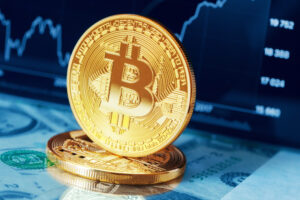