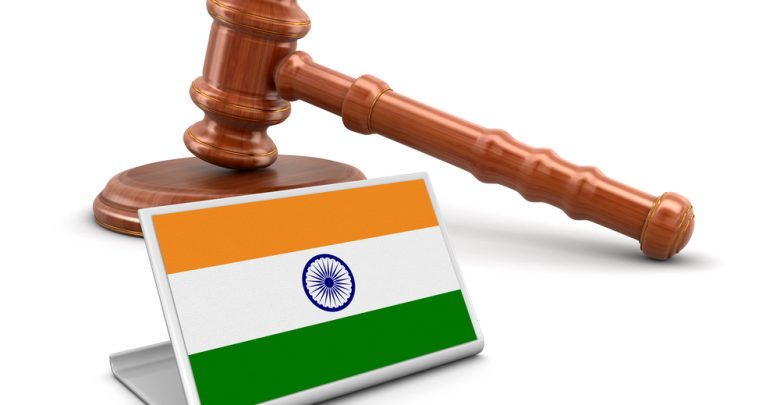 As more countries move towards cryptocurrency adoption, India is taking a deeper look into the innovative technology to see how it impacts their economy and nation. Though there are varying opinions about the rise of cryptocurrencies in the world’s second most-populous country, one thing that is clear is that more Indians are embracing the industry with widespread arms.

The panel, officially referred to as the Parliamentary Standing Committee on Finance, has its members drawn from the ruling party, the government, a blockchain council, and several representatives of the cryptocurrency community in India. The panel is chaired by Shri Jayant Sinha, the MP of the ruling party. The crypto community representatives are the Blockchain and Crypto Assets Council (BACC), executives of cryptocurrency exchanges, and other stakeholders such as investors and traders.

According to the panel chairman, Sinha, the panel also has academic members of the  Indian Institute of Management (IIM) and Ahmedabad who are experts on cryptocurrencies. This is an attempt to make sure that each side of the conversation is well-represented as the result of today’s hearing will play an important factor in determining the future status of cryptocurrencies in India.

Although India has a respectable crypto penetration index, the crypto community has been on the receiving end of several government bans and frowns. This has worsened under the current ruling party which has members who are strongly anti-crypto. Although the ban on cryptocurrencies was lifted in 2020, more Indian crypto traders explore peer-to-peer trading compared to the pre-ban trading period.

Last week, the Indian Prime Minister. Narendra Modi, said that crypto ads were misleading and didn’t have enough transparency. He hinted at a possible ban on the industry. The governor of the Indian Central Bank had also expressed his worries that cryptocurrencies might have a negative impact on the nation’s economic and financial processes. Several government officials have raised calls for cryptocurrencies to be regulated in India

The cryptocurrency industry in India has undergone a turn of events; from being seen through skeptical lenses to being praised as the hope for the common man, the industry faced a government ban in 2018 that nearly crippled it. However, a court judgement overturned that ban and it once again blossomed to life. But in recent months an increased pressure from the ruling party and several government officials has led the Indian Parliament to constitute a panel to look into the advantages, disadvantages, and the future of cryptocurrencies in India.

Indian crypto investors have a pool of investment worth billions of dollars and India is now among the countries with a high rate of crypto adoption. Crypto companies in India have also established international presence through partnerships with foregin firms and companies to drive growth and development.

It helps that India is also a tech hub where a lot of innovative technologies are being  created. For example, Coinbase recently entered a partnership with Agara, an Indian-based AI-powered speech company, to improve its customer relationship service. The deal is reported to be worth $40 million.