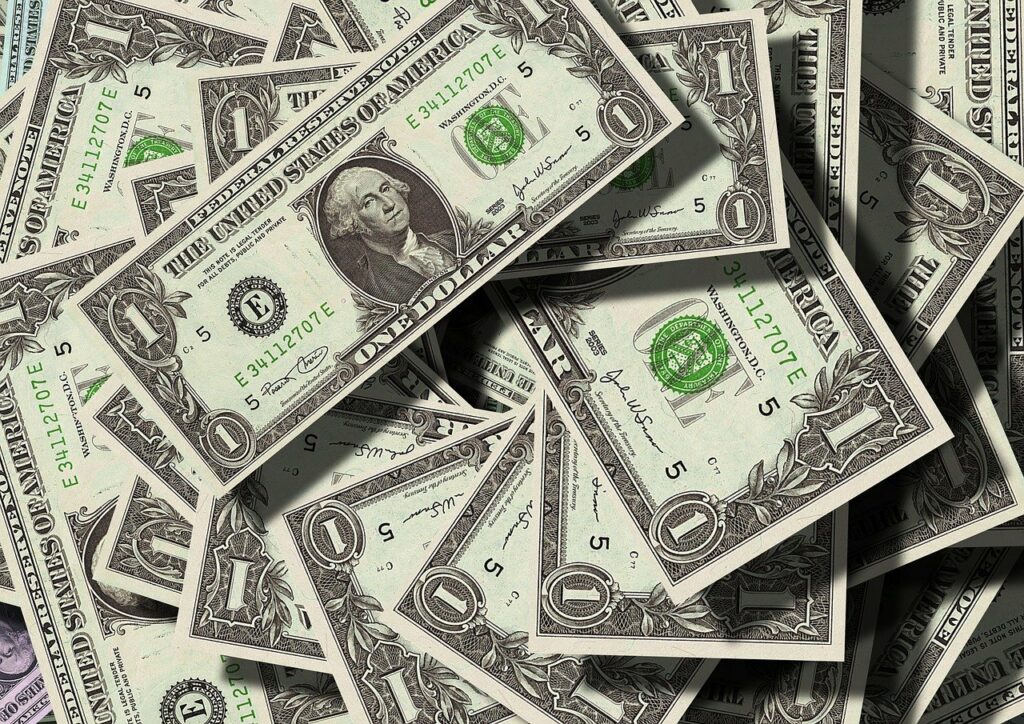 On Tuesday, the US dollar climbed, but it was still down from a 20-year high it had hit a day earlier. Meanwhile, the euro was able to climb above parity once more.

This was after markets had priced in a super-sized increase in the interest rate from the European Central Bank (ECB) and the US Federal Reserve.

The aggressive rate hikes of the US central bank this year have lent support to the dollar, as the Fed has been trying to bring the decades-high inflation to heel.

On Tuesday, the economic data released also gave the US Fed more reason to not hold back. According to one report, there was an unexpected rise in US job openings in July.

In addition, the numbers for the previous month were also revised sharply higher, which suggested that the economy was still very strong, even though gross domestic product (GDP) has declined for two quarters in a row.

Market analysts said that this aspect of the labor market would help the US Federal Reserve in justifying its aggressive rate hike campaign.

As long as Americans have enough options available for employment, the US central bank can ignore the deterioration reflected in other economic releases.

There was also a bigger-than-expected rebound in August in the US consumer confidence after it had declined for three consecutive months.

This is regarded as a positive signal for consumer spending. An hour after the release of the economic data on Tuesday, traders made adjustments to their rate hike bets.

The chances of a 75 basis points hike for the third straight meeting in September were increased to 74.5%, while they had been 65.5% an hour before.

Some traders had bet that the Fed would adopt a more dovish stance in early 2023, but those hopes were dashed by Jerome Powell on Friday in Jackson Hole.

Speaking at the banking conference in Wyoming, the chairman of the US Fed said that the central bank would continue hiking rates and keep them high for some time.

Currency analysts said that markets were now wondering what would bring a change in the narrative and Friday’s payroll data is one such factor.

The US nonfarm payroll data is due on Friday for the month of August. Investors are now keeping an eye on the data because a cooling in the labor market could ease some pressure on the Fed.

Data showed that German inflation had climbed in August to its highest value seen in almost 5 decades, which beat a high that had been seen just three months ago.

This strengthened the possibility of the ECB going for a larger rate hike in its next meeting. 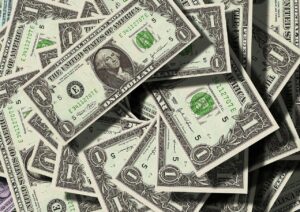 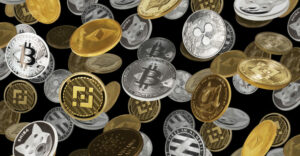 Portfolio Diversification May Be Affected by Crypto-Stock Market Similarities: ECB 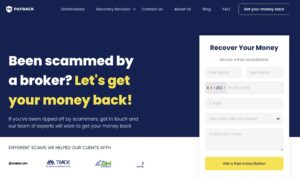 PayBack Ltd Review – Is It a Legit Funds Recovery Platform?