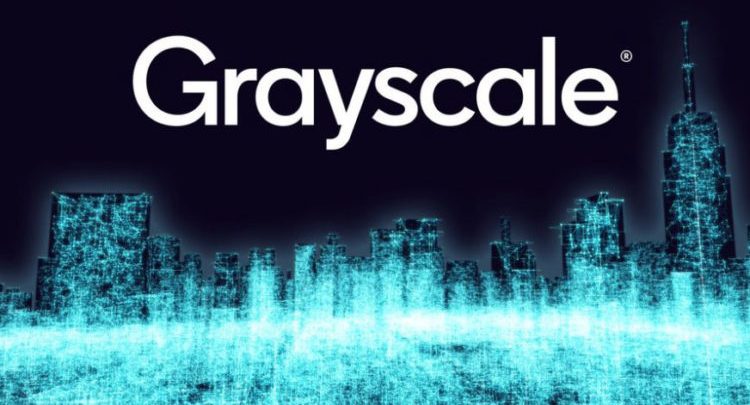 During the current crypto recession, there has been a lot of volatility. Hence, most investors have been selling off their holdings in the cryptocurrency market. CEO of Grayscale, Mike Sonnenshein, put together a series of explanations to help investors understand the events behind the recent bearish cycle.

While at the World Economic Forum which was held in Davos, Switzerland, the CEO spoke with Yahoo Finance. He explained how investors seem to be responding positively to the recent FUD during the slump. Going further, he stated that cryptocurrencies should be studied and deliberated on, relative to broader markets, including stock and bonds.

Mike Sonnenshein further stated that investors are still optimistic about the cryptocurrency market, irrespective of the recession. In the press release, he mentioned “According to what we’ve heard from investors, the current sell-off hasn’t discouraged them. If nothing else, they’re exploiting the situation, and enjoying time off crypto.”

When asked about crypto and its relationship with stocks and bonds, Grayscale’s CEO mentioned his interest in flagship cryptos. He further stated that cryptocurrency, with emphasis on Bitcoin, is similar to Digital gold but not volatile like other financial assets. To buttress his point, he declared Bitcoin as a store of value which is similar to gold, rather than stocks or bonds.

The cryptocurrency market is very volatile; hence, a sell-off in recent times is seen as only natural. However, from Mike Sonnenshein’s analysis, the sell-off seems to be driven by inflation and the high cost of fuel. The inflation mentioned above is certified to be due to COVIF19 and its aftermath effect on supply chains and retail functions. Fuel issues on other hand, result from the war between Russia and Ukraine.

Currently, the Federal Reserve is doing its best to keep the current inflation under check. However, interest rates have increased to this effect. Federal Reserve Chairman, Jerome Powell, has also stated that interest rates would continually increase until inflation reduces. While the time required for the markets to recover is unknown, economists predict that there will be less inflation before the end of the year.

If this prediction is at utmost 80% accurate, then the Federal Reserve is sure to abstain from increasing interest rates. Hence, bear markets could be short-lived and even end before the fourth quarter. Still, investors could pick one or two lessons from the current market cycle. The first of these lessons could be that these price slumps are only temporary, and to avoid FUD.

FUD is rampant during bearish cycles, especially when whales and bigger investors claim to lose more than half their portfolios. Hence, the best strategy during these periods would be to buy during the dip, but with caution. Trading with strategy and caution would propel investors for long-term benefits and greater experiences.