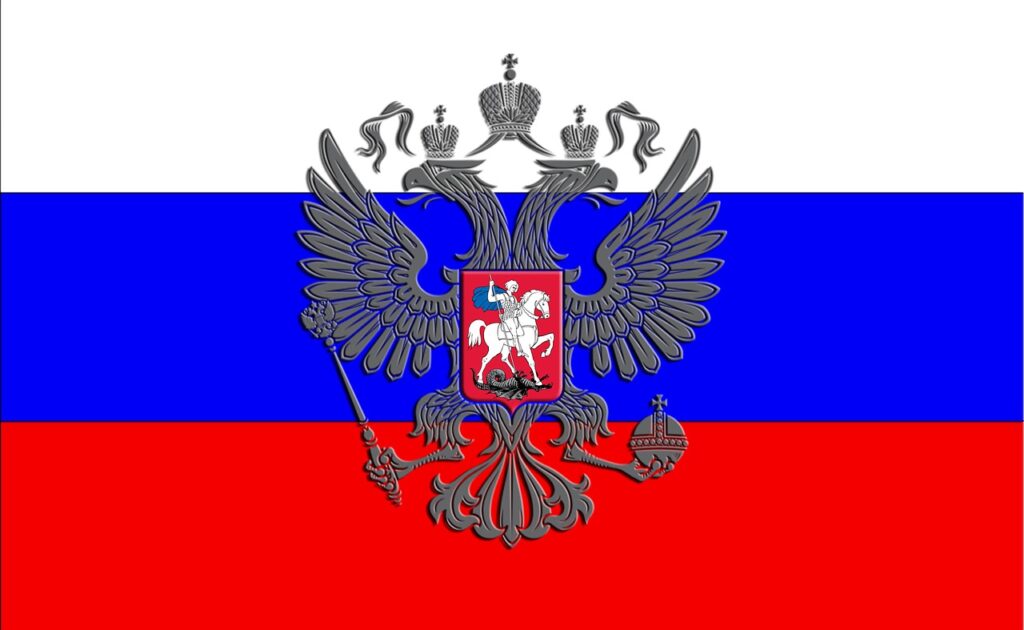 In an effort to hurt Russia by targeting its economy, a new set of crypto guidelines have been approved and implemented by European Union.

As per the new guidelines, the crypto exchanges have been directed to stop serving Russian nationals, residents as well as Russian organizations.

The guidelines have been issued primarily for curtailing Russia and its nationals’ access to the global crypto market. The aim is to put a negative impact on Russia’s economy because of the atrocities committed by Russia in Ukraine.

It may be noted however that prior to the latest EU guidelines, another block was already in place. According to the earlier sanction, crypto transactions from Russia over US$ 11,000 were not to be facilitated by foreign exchanges.

This time around, an overall ban has been put in place. According to the new ban, irrespective of the transaction amount, all Russian transactions have been banned completely.

In compliance with the fresh EU guidelines, several major non-Russian exchanges have taken measures. According to Forklog’s report, a P2P crypto exchange firm namely Localbitcoins was the first to adopt the guidelines.

However, there have been a few exceptions in the EU guidelines. For instance, EU passport-holder Russians as well as those who are living permanently in jurisdictions outside of Russia, have been allowed to receive services.

Forklog’s report further revealed that similar action has also been taken by Blockchain.com, which provides crypto wallets. The crypto wallet provider has issued notices to its Russian wallet-holders to withdraw their funds immediately.

Furthermore, Blockchain.com has informed its Russian customers that they no further wallet rewards shall be provided to them. Customers have been given a deadline of 27th October to remove their funds.

A Russian portal, which also covers crypto news, namely RBS, also has endorsement development taking place around the world. RBS revealed that even Crypto.com has confirmed its compliance with the EU guidelines.

Crypto.com is one of the biggest crypto firms in the world which has over 50 million crypto customers from around the world. One of its great customer bases comprises Russian nationals and corporate entities.

Bitmex is another globally renowned crypto exchange that too has been thinking about adopting EU guidelines.

Meanwhile, Coinbase as well as Drapper Labs have already curtailed their services in accordance with the EU guidelines. Drapper has even suspended its NFTs project for the Russians.