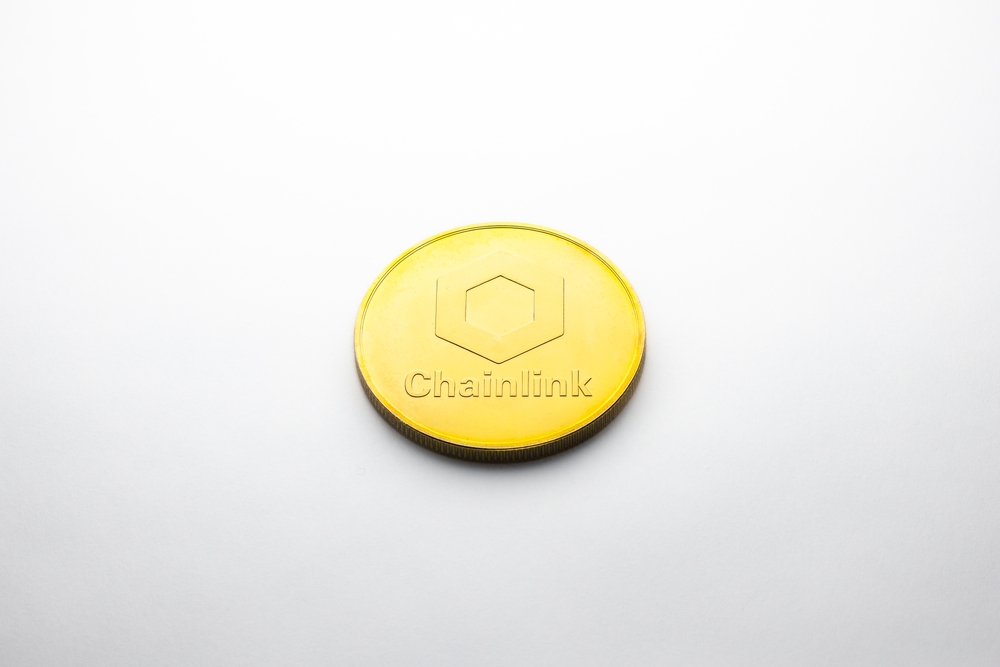 The staking pool announced by Chainlink many months ago turned out to be a massive success with over 25% capacity reached in the first 30 minutes.

Now, the dev team is boasting about another record with the staking pool reaching its maximum community limit in less than 48 hours adding over 24.27 million LINK with a combined worth of $170 million.

It is a massive achievement that demonstrates that a large part of the community is highly interested in the long-term future of the project.

Chainlink is demonstrating resilience in the market

The current price of LINK is $6.93 which is not a lot compared to its ATH, but it is a stellar recovery from the dip caused by the crypto market collapse three weeks earlier.

Note that LINK also experienced a slight bump after news about the success of the staking pool reached the crypto community. Many expressed that they expect only good from Chainlink’s efforts to prop up the ETH’s price on the market.

The current reward system is quite generous with 4.75% annual interest and a year-long locking of staked assets. On December 8’s noon, the 22.5 million LINK tokens were already staked meaning that the pool reached its capacity.

Note that the capacity will be expanded in the future to allow more users to participate and create an even stronger Ethereum ecosystem. The beginning of the staking period is just a beta-test phase that will be significantly expanded.

There is still some wiggle room left for those who want to stake since the total max capacity of the pool is 25 million LINK meaning that there is still a shortage of 700,000 tokens that can be staked.

Will LINK experience a bull rally?

We should not expect any major changes in LINK prices until the end of the first staking period or before the expansion of the pool limit.

Depending on the success of the first year of staking, we may see a significant growth of interest from investors. Right now, 4.75% seems generous only if the token will perform well in 2023 and beyond