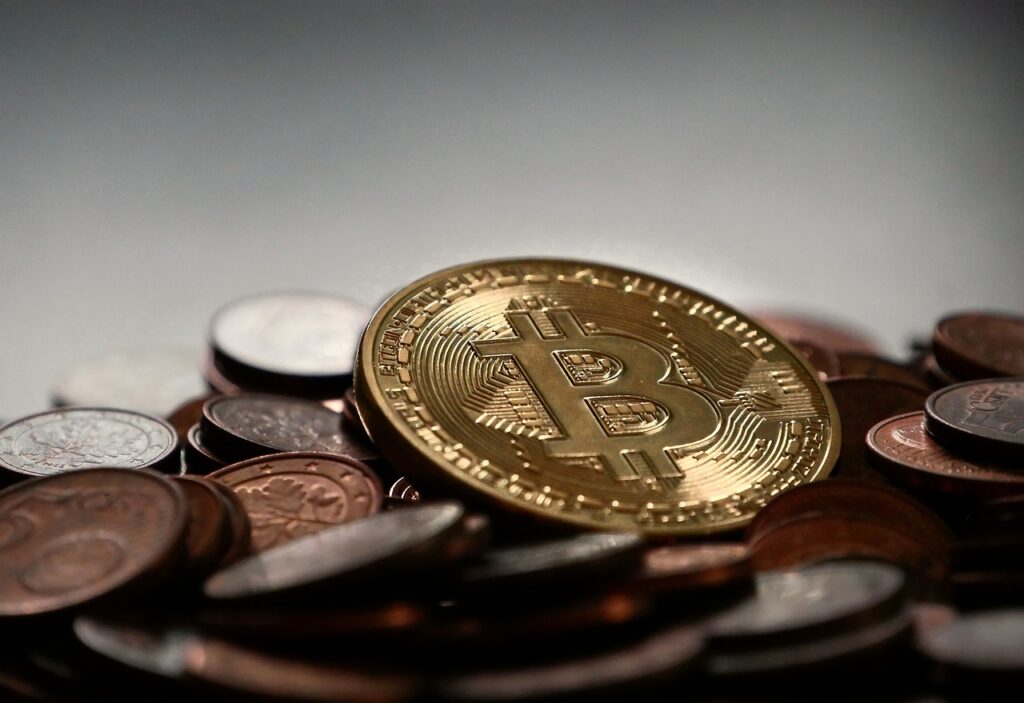 Early this year, the DOJ announced that it had seized stolen cryptocurrency worth billions. To the people who suffered huge losses in the Bitfinex hack of 2016, this sounded like great news.

At the time, the hackers stole cryptocurrency worth around $70 million from users’ accounts. Now, victims who lost as much as 15 Bitcoin tokens in the hack are relieved to know that they can get back their crypto.

This is especially considering how much the stolen crypto is worth now. Over the past few years, prices of cryptocurrencies such as Bitcoin have increased by a wide margin. Back in 2016, one BTC token was trading for less than $1000. Today, it’s just above the $19,000 mark.

Granted, the value of the reigning cryptocurrency has dipped in the last couple of months, but today’s prices are a massive leap from those of 2016. For many of the victims who lost their crypto, getting it back would be life-changing.

Victims Embroiled In Battle over True Owner of Stolen Crypto

As of now, victims of the 2016 hack can’t expect to get back their crypto anytime soon. Rather, they’re involved in a legal battle over the true owner of the stolen cryptocurrencies.

When news broke out that the stolen crypto had been recovered, trading platform Bitfinex, which suffered from the massive hack, made a statement about restoring the stolen Bitcoin.

The statement mentions that the firm will work with the Justice Department and take appropriate legal action. It’s likely that Bitfinex will have to pursue a legal battle to establish ownership of the stolen crypto.

The platform believes that it already compensated customers after the hack by giving them various digital tokens that they could sell to get cash in exchange.

A spokesperson for Bitfinex told CNBC that at the time, customers could have sold their tokens. Then, using the cash, they could have purchased more Bitcoin tokens.

The company planned to give customers various cryptocurrency tokens after it decided to spread out its losses. It did so by reducing all account holders’ assets by 36 percent.

This way, all users on the Bitfinex platform ended up losing 36 percent of their crypto assets, instead of just the users who were hacked.

After making the decision, the company created the BFX token. Account holders got one token for every dollar lost in the hack.

Now, many victims are saying that the platform simply dumped the tokens on them and that they weren’t given the option to refuse the BFX token.

Some victims even had as many as 91 tokens, and they explain that the BFX tokens were worth pennies when they actually decided to sell them.