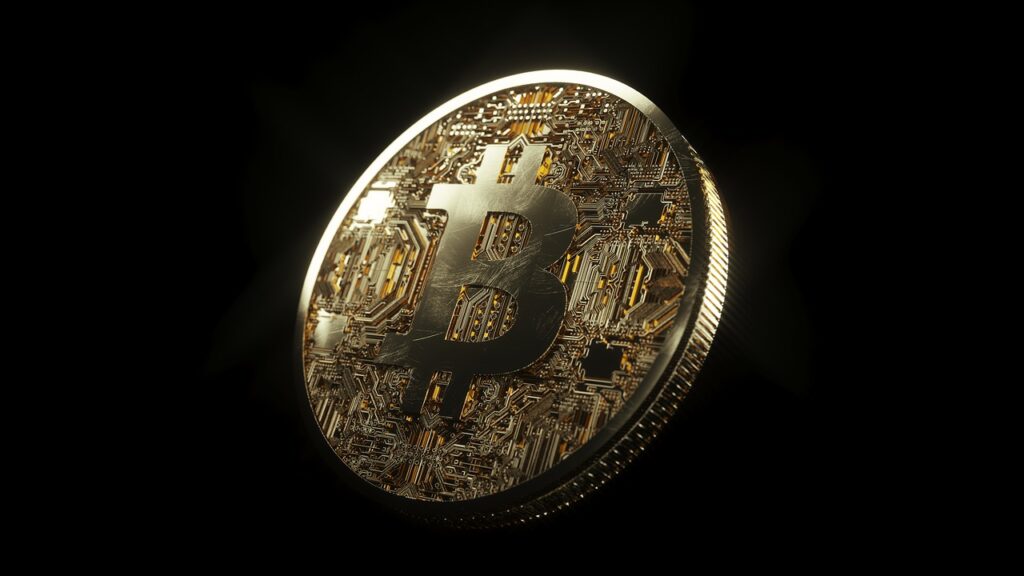 Bitcoin (BTC) noted massive fluctuation this year as the leading crypto by value crashed massively during the present bear market. Long-term holder sentiment is among the aspects that surged in significance lately. The selling strength from LTHs declined in July as prices surged beyond their $22.6K average cost basis.

Nevertheless, Long-term holders are selling at a loss of 11% to 61% (on average), regardless of the lowered financial constraints. Can this selling strength trigger unwarranted FUD within market sentiment amidst recovery attempts?

The crypto space has seen gradual recoveries since July despite uncertainties in the broad financial sector. Bitcoin noted stable growth during this timeframe as it slightly explored the $24K mark. Nevertheless, concerns arise following the latest phase of selling momentum from the LTH category (Glassnode report).

For now, BTC LTHs control more than 13,337 million Bitcoins, about 79.85% of the overall circulating supply. Nevertheless, the cohort has distributed approximately 222K $BTC since early May (equal to around 1.6% of their ATH holdings).

While publishing this content, the long-term holder-cost basis stood at $22.6K. That means LTHs see an average 4% profit. That’s because Bitcoin traded beneath $23.2K at this writing. Meanwhile, that meant the MVRV ratio (during this publication) signified profitability for the LTHs.

Also, long-term holders have seen a substantial market sentiment change within the last three weeks. Their behavior shifted from accumulating at 79 $BTC per month to distributing 47K $BTC per month. The report indicated that the cohort capitalized on the surging prices and spent 0.3% (41K BTC) of their supply within the past 21 days.

BTC to the “Moon”

Santiment also observed a fascinating development by BTC social medial fans. Enthusiasts kick-started their “to the moon” and “Lambo chants” on social media amidst this year’s crypto slump. Remember, surges in these terms often signal a bullish rally for Bitcoin.

Also, institutional sell-offs have emerged lately. For instance, Tesla sold more than 75% of its $BTC holdings recently. While these developments seem to trigger FUD sentiment within the marketplace, Bitcoin has retained its support floor. The bellwether crypto stayed relatively flat within the last 24 hours but 2.8% down within the past week.