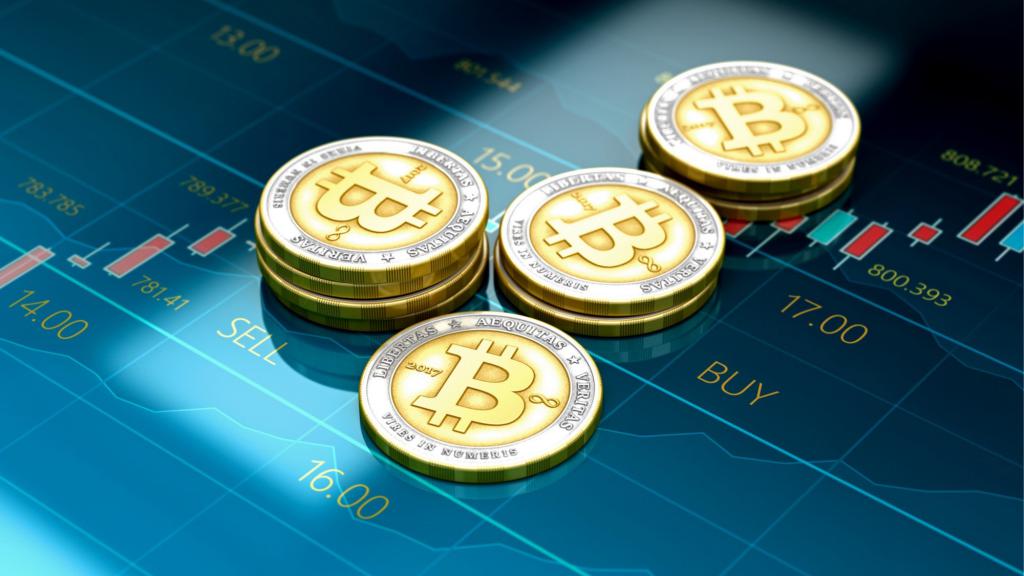 The world’s leading virtual coin, BTC, extends its upside moves as it closes the $53,000 gap. That comes after Bitcoin registered massive upticks and an impressive close last week. If the asset continues with healthy upticks, the incoming sessions will see it exploring the price levels at $55,000.

While writing these lines, Bitcoin trades around $52,850 after gaining 2% in one day. With the impressive rallies, BTC’s market capitalization increased towards $1 trillion. Meanwhile, Bitcoin has surged over 67% since the 20 July lows below $30,000.

The current BTC upsurges come as Bitcoin exchange balances attain another 2021-low. Using Glassnode data, Colin Wu, a crypto-journalist, reports that over 30K Bitcoins moved from Coinbase over the past month. That had Coinbase balance touching another low at 700,000.

According to Glassnode’s weekly report, the BTC hash rate has extended steady upticks after the July drops. That comes as crypto miners successfully relocate to different parts of China. BTC miners appear to stabilize after being forced out of China following stiff regulatory moves.

Also, Glassnode highlights that miners have not had massive competition due to the prevailing worldwide production challenges on ASIC chip manufacture. With that, miners’ revenue has climbed to 2019 July levels at $380,000 per Exahash. That had miners enjoying exception profits.

Meanwhile, miners have indulged in profit-taking as BTC moves high past the $50,000 mark. Last week, miners spent around 2,900 Bitcoin worth $145 million. For now, analysts and crypto enthusiasts await Bitcoin to rise towards its ATH near $65K in the coming month. Will the leading coin achieve its targeted peaks?

On the other hand, El Salvador makes a historic move as it legalizes Bitcoin. The country’s BTC law will start operating today. However, some Salvadorians appear cynical about the nation’s move to make BTC a legal tender. For instance, the citizens protested about the BTC law last week. Most of them have no interest in the asset as it will ‘risk’ El Salvador’s economy.

Feel free to share your thoughts related to the information above.