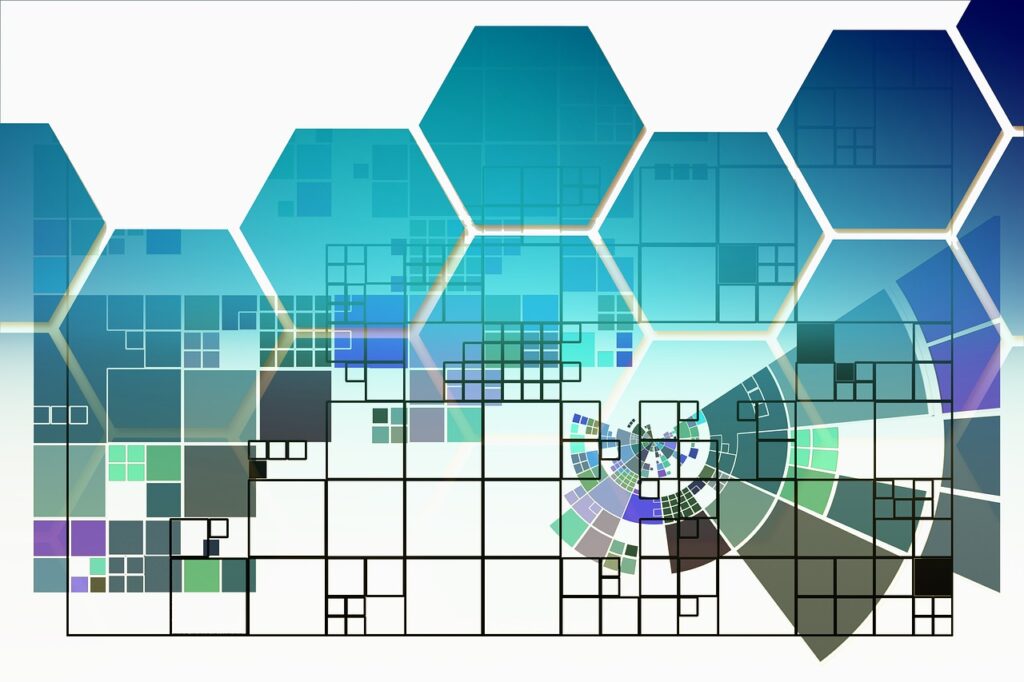 Early Wednesday, prices for the hot new token, Aptos, plunged as it entered the crypto bear market. Despite many traders anticipating the launch, the layer 1 Blockchain token was unable to retain its $9 price.

According to data by CoinGecko, its price fell by over 30 percent within the first hour of its trading debut. Just hours later, prices fell by 46 percent and the Aptos token was trading at $7.37.

Despite being a newcomer in the crypto industry, various major exchanges like Binance, Coinbase, and FTX were among the first to add listings for Aptos.

Other exchanges, like Huobi and OKX, also listed the token, and many of them were set to roll out Aptos spot trading on October 19.

The dip in prices comes after Aptos Labs struggled to take control of the situation when its tokenomics was leaked on South Korea-based crypto exchange, Upbit.

He also responded to allegations about the token’s processing speed, which came from critics on Twitter. In a tweet, he said that it was exciting to roll out the Aptos token on the mainnet.

He acknowledged that it could have gone ‘better’ but went on the defensive by saying how developing a decentralized protocol from scratch is difficult.

He said that the firm is lucky to have a supportive community before following up with further tweets. In a complete thread, he explained the mechanism behind verifications of transactions, as well as how the token shares are distributed.

Aptos’ Discord Gets Flooded With Complaints

Nevertheless, the launch of Aptos’ highly-anticipated token was anything but smooth. Confusion persisted into early trading hours as numerous holders came up with complaints.

The situation grew so severe that the firm’s discord was met with a barrage of responses. While some of them were from scammers, a majority were by Aptos traders who couldn’t redeem their token airdrops.

As the Aptos team struggled to address everyone’s concerns, one of their moderators ended up muting the channel for the second time in a week. In a tweet, Mo Shaikh explained that Discord was muted in an effort to protect the community from the risk of scams.

But it wasn’t just Aptos’ values that declined. Tokens for Apricot Finance, a lending application, also dropped. This is because the tokens used to have Aptos’ same APT ticker, which resulted in confusion among traders.

In the last 24 hours, its price fell by 47 percent. CoinGecko corrected the issue by listing the token as APRT.