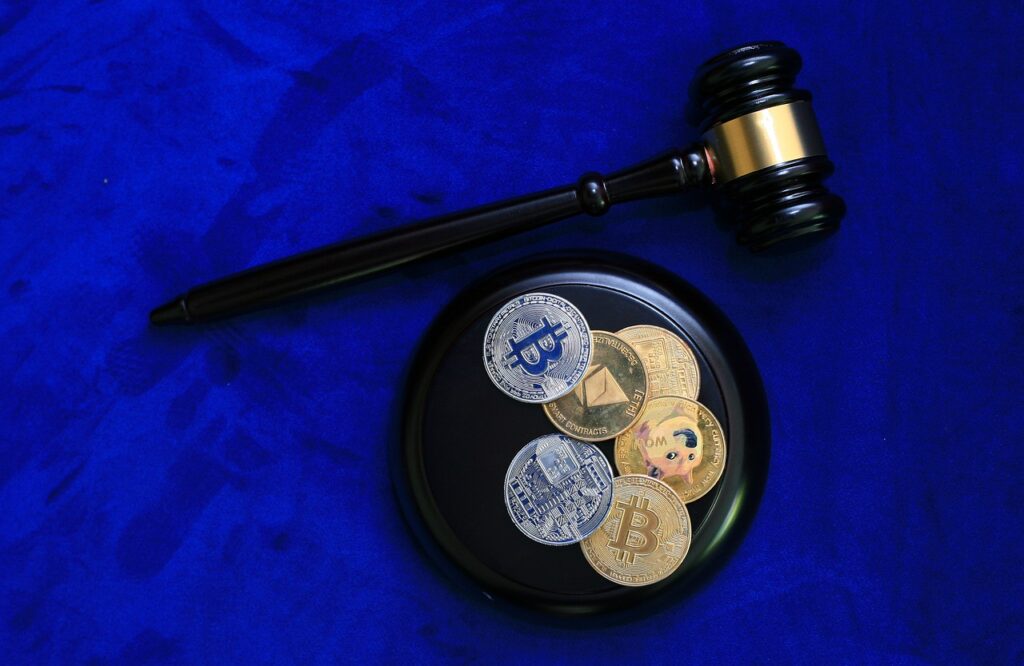 An unnamed source has made a claim against the former CEO of Celsius, Alex Mashinsky. According to the source, Mashinsky had carried out a withdrawal from Celsius, a cryptocurrency lending platform, weeks before it went down.

The unnamed source has claimed that weeks before the Celsius network froze the assets of the users and suspended the withdrawals, Mashinsky withdrew $10 million from the platform.

It was the month of June when the cryptocurrency lending platform ended up getting into a financial crisis and suspended services for the users.

The report has been confirmed by the Financial Times and the pressure is now on the former CEO of Celsius.

The Claim is Worrying

It is a troublesome matter not only for the former CEO of the Celsius Network but also for the lending platform itself.

Many are questioning whether the money withdrawn by Mashinsky was a pre-planned attempt or a sheer coincidence.

As the information is out, people are now questioning whether Mashinsky was aware of the possible crash of the Celsius Network or not.

Many are believing the claim to be from a negative point of view, claiming Mashinsky was aware of the financial difficulties the lending platform would suffer.

It was in June when the Celsius Network started to face financial difficulties and it was the after-effect of the crash that had taken place with the Terra ecosystem.

Just as the Terra ecosystem crash took place, it caused $60 billion to disappear from the particular platform. The event ended up shaking the entire cryptocurrency industry, and the Celsius Network was soon to face its impact, which it did in June.

Claim Made by Mashinsky’ Representative

As the claim just came out, the former CEO of Celsius Network was approached to issue a statement. It was important for Mashinsky to clear his position on the matter and a statement has indeed been released by his representative from Celsius.

According to the Celsius representative, the $10 million amount Mashinsky withdrew from the platform was to pay off the federal and state taxes.

The Celsius Network had built up a strong empire over the years by providing its lending services throughout the cryptocurrency industry.

Over the years, it had built a strong client base of about 1.7 million clients. Before the company revealed its financial situation, it had $25 billion in funds in the form of assets under management.

However, as the market faced a huge slump due to the Terra Network crash, the Celsius Network also faced a shortfall of $2.85 billion.

According to the reports, Mashinsky and his family also had a huge amount of cryptocurrencies frozen on the platform. Some sources claim the frozen funds for Mashinsky are worth around $44 million.

With the recent claim coming against Mashinsky, the former Celsius CEO will not provide more clarity and transparency to the clients on the matter.