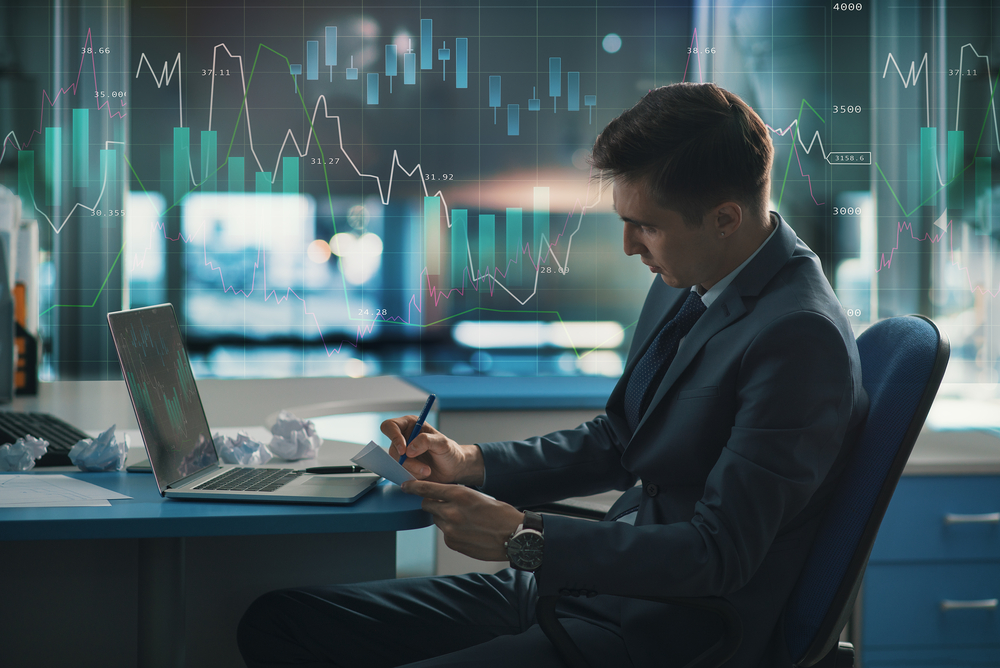 If anybody doubted China’s seriousness about battling cryptocurrencies, 2021 was the year when all doubts disappeared. In mid-May, the Chinese government sent out a cautionary notice against crypto trading and state institutions warned crypto buyers that they would enjoy no protection when trading Bitcoin online. In response, the price of Bitcoin dropped over 10% to below $34,000, almost instantly erasing its 2021 gains. Ether went down too, by 22% and Dogecoin by 24%. China’s expressed concerns were that Bitcoin speculation compromises “The safety of people’s property and [disrupts] the normal economic and financial order.”

These concerns are not restricted to the Chinese, because “Other countries might follow now…Until now, western regulators have been pretty relaxed about Bitcoin, but this might change soon,” in the words of Neil Wilson of Market.com. Another strong global concern has to do with the environment. Bitcoin mining consumes huge amounts of energy, which causes greenhouse gases to spill out into the air. In fact, these gases are not the full extent of the environmental problem. The computers used to mine Bitcoin quickly grow obsolete and are discarded, leaving thousands of tonnes of technological waste in the world. With so many serious concerns, but, at the same time, so much serious interest, how are we to make sense of where the crypto trend is going to? For those with an interest in cryptocurrency trading as CFDs, let’s take a closer look at the official measures that have been put in place against cryptocurrencies with the effects they have had on their prices, and then consider what their future might be.

In June, China tightened its grip on cryptocurrency, putting a stop to all Bitcoin mining in the Sichuan province, a big mining centre. On top of that, the government told banks and payment platforms not to support crypto transactions. The People’s Bank of China even rallied support for its tough stance on the crypto market by contacting big banks and payment companies. In reaction to this proof of China’s earnestness, Bitcoin sank below $30,000 for the first time in five months. As usual, the other cryptos dipped down too.

Not every analyst brushed this off casually. One feeling was that “Concerns mount over China’s ongoing clampdown”, and that, perhaps, “widespread acceptance of Bitcoin and other digital currencies will be delayed because of concerns about their environmental impact,” as Fawad Razaqzada of ThinkMarkets put it. In the same month, China arrested over a thousand people for using cryptocurrency in money laundering, adding an exclamation mark to their earlier statements.

Near the end of September, cryptocurrency-related business transactions became illegal in China. Furthermore, foreign websites were no longer allowed to offer crypto services to Chinese citizens. Until then, although crypto trading had actually been banned since 2019, it had continued on foreign exchanges. The consequence for the price of Bitcoin was a drop of more than $2,000, which was 8.5%, while Binance coin (BNB) lost 13% of its value.

Binance, founded in 2017, is the largest crypto exchange in the world, with a daily trading volume of $17.5 billion and over a million daily transactions. Binance obeyed Chinese law and disallowed new Chinese user registrations. Crypto exchanges were forced to relocate outside of China. Just before October came around, however, Binance coin was revived and gained 10% in value. Bitcoin rebounded too, claiming a 3% gain.

At the End of the Day

Opposing all the concerned voices on this topic are those who feel certain cryptocurrencies are here to stay. John Wu, president of Ava Labs, says of China’s attitude to cryptos: “They can find a way to embrace these networks, or be left out of the financial infrastructure of the future.”

As the cryptocurrency trading market tends to be quite volatile the way it is, it will be interesting to see if the Western world takes a cue from China and starts to clamp down on crypto trading as well. In fact, those who trade on price movements in the form of CFDs may find themselves faced with a bevy of both opportunities and risks as the cryptocurrency trading market faces unprecedented changes and the lingering threat of regulation. But before trading crypto prices as CFDs, it’s best to conduct a review of European regulated broker platforms to find one that provides a secure trading experience with solid client support, so you can trade with knowledge and confidence. Simply conduct a search for European regulated broker platforms and comb through the results until you find one that meets your standards and offers tools and features that accommodate your trading style.